With the National Incident-Based Reporting System (NIBRS) officially becoming the standard in 2021, the switch from the FBI’s Uniform Crime Reporting (UCR) Program’s Summary Reporting System (SRS) to NIBRS allows patrol officers to more accurately capture and report incident-based details, greatly increasing the analytical capabilities of their agency to identify and address crime issues in their community.  The National Crime Statistics Exchange (NCS-X), a partnership between the Bureau of Justice Statistics (BJS) and FBI Criminal Justice Information Services (CJIS), has been helping show how beneficial the transition to NIBRS can be in analyzing crime data, which is demonstrated through two newly released interactive reports.

The interactive reports on sexual assaults recorded by law enforcement are based on crime data pulled from agencies who reported to NIBRS during 2019 and 2015. NIBRS is not yet representative of the entire United States; however, in states where NIBRS is the standard for crime data reporting, crime statistics can be accurately extrapolated and analyzed to view what is representative of the state.

NIBRS was originally designed and implemented to improve the overall quality of crime data collected by law enforcement. Prior to this new reporting style, agencies were aggregating monthly data of nine offenses and only reported information from the most serious crime through the UCR Program’s SRS. This report specifically shows what we can learn from the collected statistics by focusing on one category: sexual assault.

What NIBRS Data Can Show an Agency

The FBI has found that NIBRS explores the collected data further than simply tallying crimes; the system has the ability to not only provide statistics on 52 offenses, but it can also provide circumstances and context for crimes, including location, time of day, and whether the incident was cleared.[3] When used to its full potential, NIBRS can also provide greater analytic flexibility (which can be exemplified through this BJS report), resulting in more context to specific crime problems within a community.

The following are from the most up-to-date report, Sexual Assaults Recorded by Law Enforcement, 2019, exemplifying the type of information that can be drawn from an analysis of crime data submitted to NIBRS: 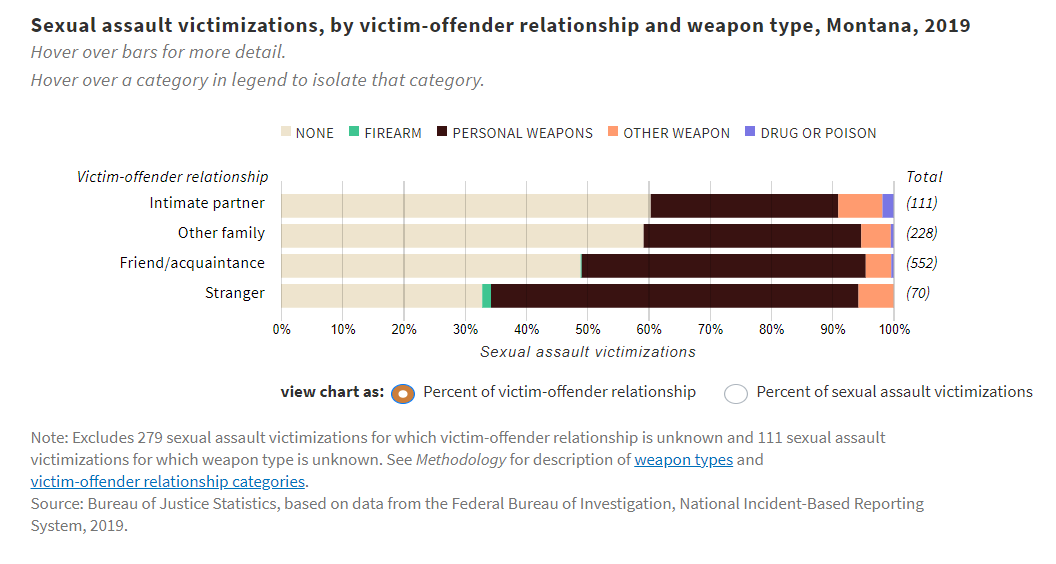 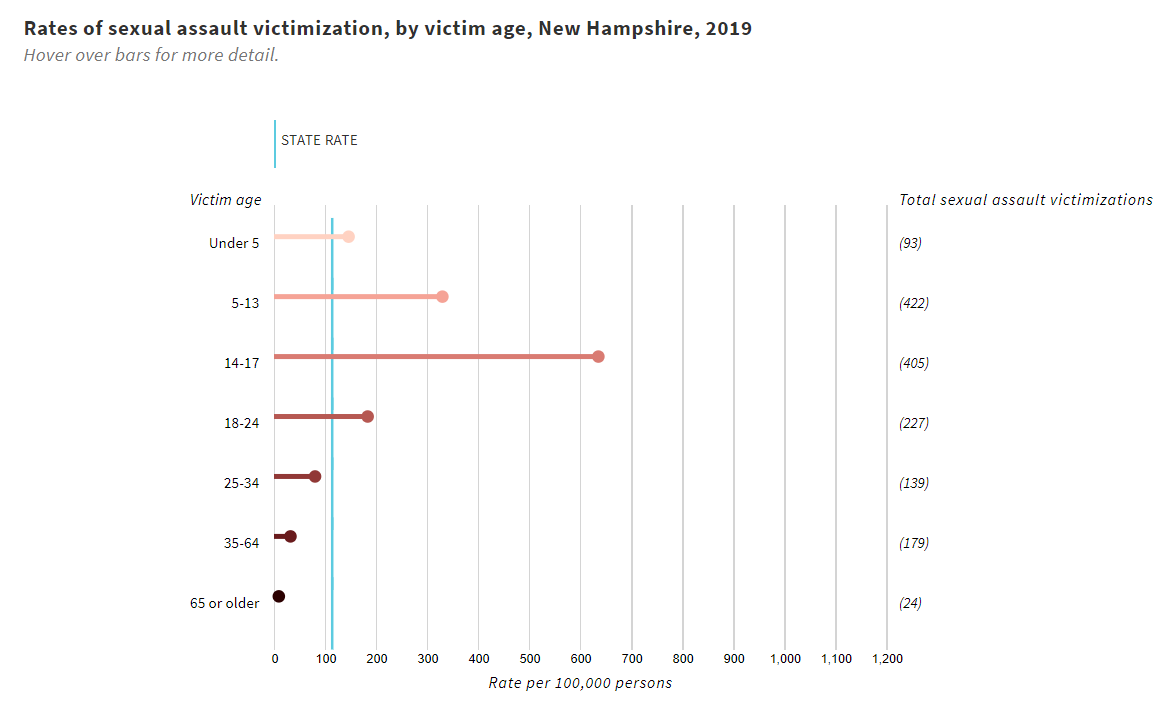 Although NIBRS became the United States’ official law enforcement crime reporting standard on January 1, 2021, law enforcement participation in NIBRS has so far been voluntary. It can provide a myriad of benefits to a jurisdiction, such as solving problem areas that would otherwise go unidentified and receiving grant funding to provide a safer environment for community members.

As the use of NIBRS continues to spread across the United States, the NCS-X team has been working with a select group of 400 agencies that would create a nationally representative sample—once NIBRS certified. As of July 2021, 52 percent of agencies in this representative sample are NIBRS-certified, with more expected in the coming months.

To view how other agencies are analyzing their data (and the solutions they have implemented to resolve concerns within their community), visit https://www.theiacp.org/projects/ncsx.

Maintaining a Presence in the Lives of Families and Spouses