This award provides international recognition to law enforcement officers who have demonstrated exceptional valor in service to the people of Indian Country, thereby exhibiting the highest traditions of law enforcement.

The 2023 Nomination Period is now closed. The winner will be recognized at the 2023 IACP Indian Country Law Enforcement Section Midyear meeting.

On April 15, 2021 at 02:00, Gila River Police Department Officers Maurisio Miranda and Javier Bracamontes were on duty at a casino located on the Gila River Indian Community in Central Arizona, resolving a stolen vehicle incident. Their attention was immediately diverted to shots being fired approximately 50 yards from their location in the parking garage. The officers quickly observed a subject chasing an individual across the parking garage while shooting at them. Unbeknownst to the officers at that time, the shooter had already shot and killed another individual who lay dead next to their vehicle. The suspect cornered the fleeing victim, raised their gun to the victim's head and fired. The victim instinctively raised their bag to their face as a shield. A can of pepper spray inside of the bag stopped the bullet.

Further investigation revealed that this suspect was part of a white supremacist gang in the Phoenix area. He had followed the victims to the casino and hid in the back of their truck with the intention of killing them. When the victims exited the casino later that night the suspect ambushed them both.

Officer Bracamontes and Miranda embody what it means to be a police officer by their selfless acts, committed service, and heroism putting their own lives at risk for the safety of the community.

The 2020 IACP Indian Country Law Enforcement Section in partnership with FirstNet Built with AT&T honored Officer Alexis De Los Santos from the Miccosukee Police Department as Officer of the Year. Read about his story on the IACP Blog.

The 2018 IACP Indian Country Law Enforcement Section in partnership with FirstNet Built with AT&T honored Officer Michael Carlow and Officer Jonnie Cordell of Crow Creek Agency, Bureau of Indian Affairs, Office of Justice Services as Officers of the Year. Read about the officers stories on the IACP Blog.

Thank You to Our Sponsor 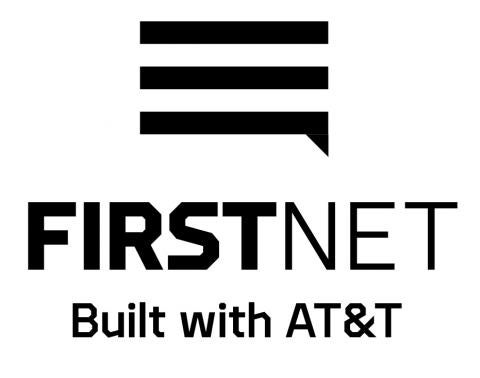