The Oath of Honor

The Oath of Honor

The IACP Governing Body recently revised the IACP Oath of Honor to punctuate the importance of treating all individuals with dignity and respect and ensuring the preservation of human life. This important document is available in five languages.

Understanding the Oath of Honor

A public affirmation of adhering to an Oath of Honor is a powerful vehicle demonstrating ethical standards. Before officers take the Law Enforcement Oath of Honor, it is important that they understand what it means. An oath is a solemn pledge individuals make when they sincerely intend to do what is said.

Using the Oath of Honor

To be successful at enhancing integrity within an organization, leaders must ensure the oath is recited frequently and displayed throughout the organization as well as ensuring ethical mentoring and role modeling are consistent, frequent, and visible. The Oath of Honor's brevity allows it to be constantly referred to and reinforced during conversations and ceremonies. Below are some suggestions.

Bicycle patrol officers are an important component of an agency's strategy for accomplishing its enforcement objectives due to their mobility and stealth as well as their...

Any acts or threats of violence, property damage, harassment, intimidation, or other crimes motivated by hate and bias and designed to infringe upon the rights... 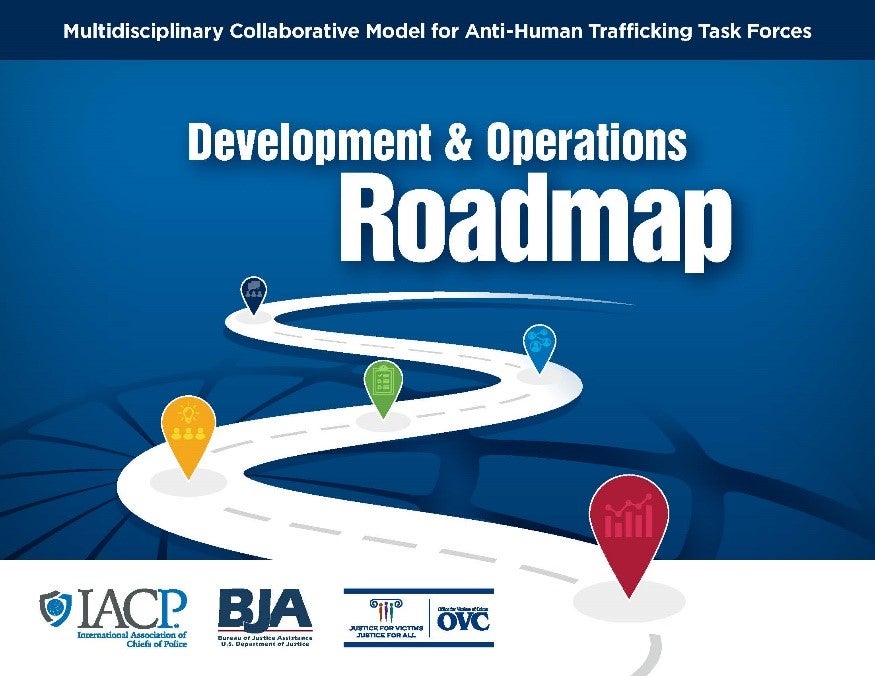 Developing a multidisciplinary anti-human trafficking task force is a process that requires significant time, attention, and intention. In recognition of the challenges involved in...