BACK TO ALL RESOURCES 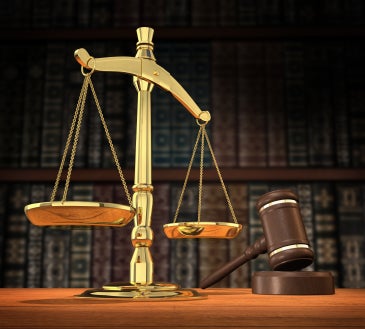 Owners of motorized vehicles driven on public thoroughfares are required by law to annually register their vehicles with their state bureau or department of motor vehicles, and to attach license plates that are publicly and legibly displayed. Vehicle license plates generally consist of a series of alpha numeric characters that reference the license plate to the specific vehicle registered (including the make, model, year, and vehicle identification number (VIN)) and the registered owner and/or lien holder of the vehicle.

ALPR systems capture a contextual photo of the vehicle, an image of the license plate, the geographic coordinates of where the image was captured, and the date and time of the recording. The ALPR system does not identify any individual or access any person's personal information through its analysis of license plate characters. The data captured by the ALPR unit itself is entirely anonymous. Officers can only identify the registered owner of a vehicle by querying a separate, secure state government database of vehicle license plate records, which is restricted, controlled, and audited. The federal Driver's Privacy Protection Act (DPPA) restricts access and prohibits the release of personal information from state motor vehicle records to ensure the privacy of citizens. 18 USC § 2721-2725.

Many jurisdictions are actively developing or considering legislation that will authorize, limit, and/or restrict the use of ALPR systems and the data they generate. In at least 13 states legislative bills have been introduced or are pending thus far in 2015. More information HERE.

Some examples of specific legislative proposals and legislation that has passed includes: