The Drug Evaluation and Classification Program is recognized by all fifty states in the U.S., Canada, and the United Kingdom.

The Los Angeles Police Department (LAPD) originated the program in the early 1970s when LAPD officers noticed that many of the individuals arrested for driving under the influence (DUI) had very low or zero alcohol concentrations. The officers reasonably suspected that the arrestees were under the influence of drugs, but lacked the knowledge and skills to support their suspicions. In response, two LAPD sergeants collaborated with various medical doctors, research psychologists and other medical professionals to develop a simple, standardized procedure for recognizing drug influence and impairment. Their efforts culminated in the development of a multi-step protocol and the first drug recognition expert (DRE) program. The LAPD formally recognized the Drug Recognition Expert program in 1979. It was later renamed the Drug Evaluation and Classification Program (DECP). 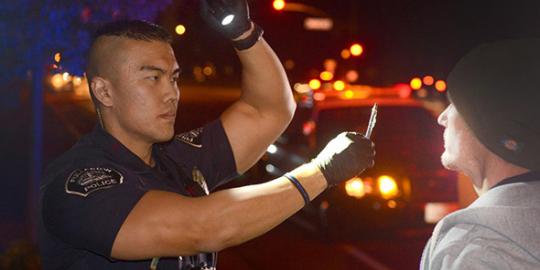 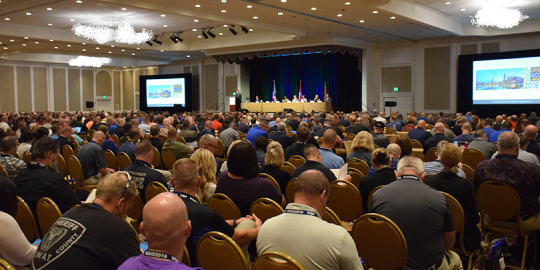 This conference provides certified drug recognition experts, traffic safety professionals, prosecutors and others with a forum in which to share information, countermeasures, and best practices... 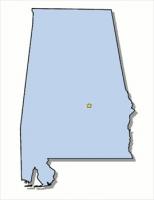 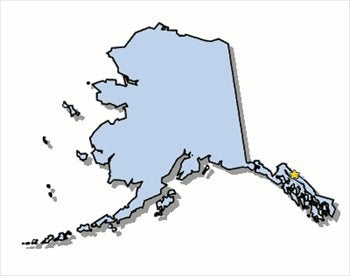 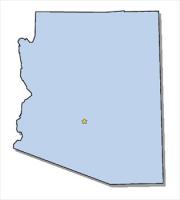 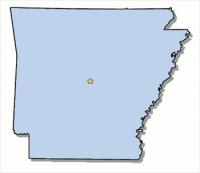 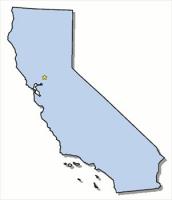 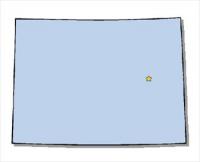 More information is available at the Colorado Department of Transportation. 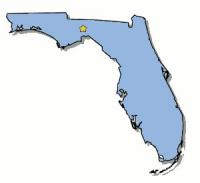 More information can be found at the Institute of Police Technology and Management. 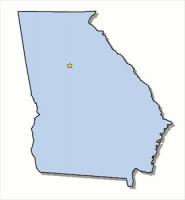 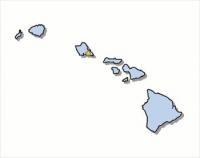 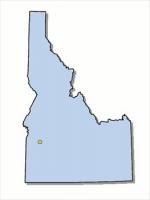 More information is available from the Iowa Department of Public Safety. 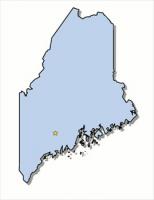 More information is available at the Massachusetts DRE website. 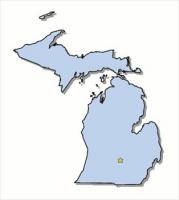 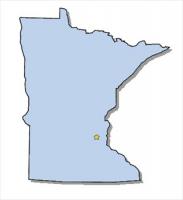 More information is available at the Department of Public Safety's DRE Page. 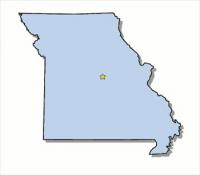 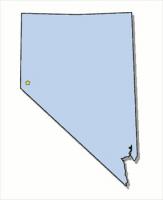 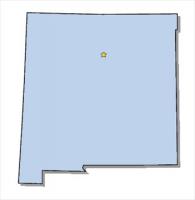 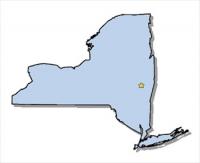 More information is available at the New York DRE website. 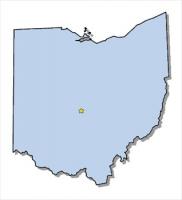 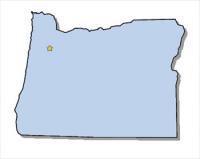 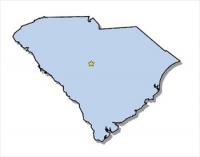 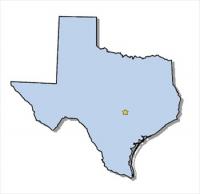 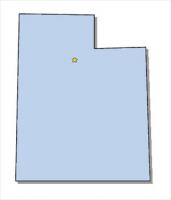 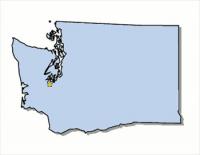 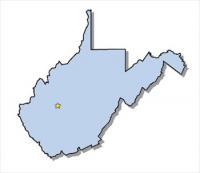 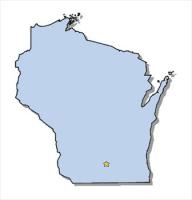 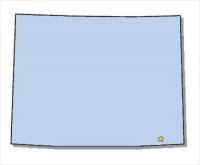 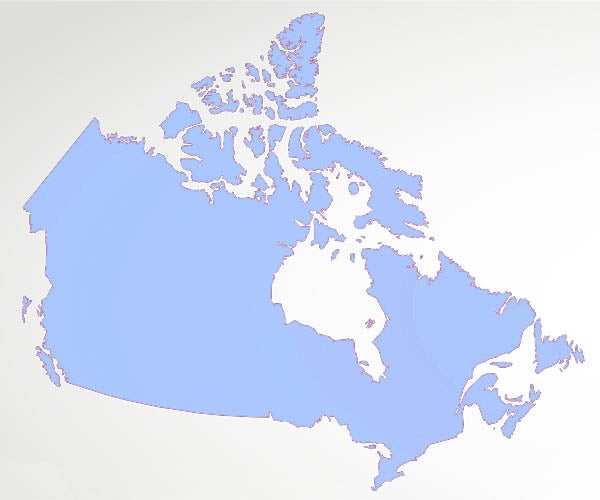 State DEC Program Coordinators can access secure resources for the proper administration of their impaired driving enforcement programs.This site is password protected and is restricted for state coordinators only.

NHTSA Announces the Launch of a New Training Class: Expert Insights: Testifying in Court as a Drug Recognition Expert

This course is designed to provide current DREs additional training related to testifying in court and provide them with resources to be better prepared and more confident when testifying at criminal trials, motion hearings, pre-trial conferences and other related hearings. The NHTSA course is offered through the COPS LMS and can be found here: The Office of Community Policing (COPS)

In a recent study published by the National Transportation Safety Board (NTSB), researchers looked at the prevalence of multiple drugs and drug categories associated with impaired driving performance and increased crash risk. NTSB surmises that drug data in national-level databases can be difficult to estimate drug prevalence among drivers. Their study found that between 71% and 99% of drivers in the five populations studied tested positive for one or more potentially impairing drugs, and about half of the drivers tested positive for more than one category of drug. Alcohol and cannabis were the two most commonly detected drugs across all populations studied.

The DEA releases the 2022 Edition of DRUGS of ABUSE: A DEA Resource Guide

This is a comprehensive guide of the most commonly abused and misused drugs in the United States. It includes information about the harms and consequences of drug use including a drug's effects on the body and other key facts.

Dates & Location for the 2023 Impaired Driving & Traffic Safety Conference (IDTS) have been announced!

The 2023 IDTS Conference will be held August 9-11 at the Hilton, Anaheim, CA. Additional information is posted on the conference webpage.

The International Council on Alcohol, Drugs and Traffic Safety released their fact sheet in August 2022.  The full report is available here.

The IACP joins with the National Safety Council and American Academy of Forensic Sciences Board (ASB) in support of ASB Standard 120 which establishes a minimum set of recommendations of toxicological testing in suspected alcohol and drug-impaired driving investigations as well as motor vehicle fatalities involving alcohol/drugs. Click HERE for a copy of the full resolution.

The most current version of the SFST, ARIDE and DRE programs are combined into one document and can be located here.

The 2021 DECP Annual Report has been released. It contains information specific to each U.S. state's program and a summary of Canada's accomplishments in the calendar year.

NHTSA conducted a comprehensive evaluation of the impacts of Utah lowering its per se law from .08 to .05% bac.  A synopsis of the study can be found here.

Simultaneous Alcohol/Cannabis Use and Driving Under the Influence

This national study found that more than 40% of drivers using alcohol and cannabis reported driving under the influence of one or both substances.

The DRE Roll Call Video/Utilizing DREs has been updated and is available for download.  Please feel free to share it with others and show it during roll call trainings and other opportunities to help your officers better understand the benefits of utilizing DREs.

Recently increased access to cannabis products in the United States has been associated with increased rates of driving after cannabis use. This study examined the psychomotor impairment-related effects experienced by frequent cannabis users in Colorado after naturalistic consumption of smoked cannabis.

The Failings of Per Se Limits to Detect Cannabis-Induced Driving Impairment: Results From a Simulated Driving Study

Research continues to support that per se limits are not reliable or consistent indicators of impairment levels in cannabis DUI cases.

The Use of Oral Fluid to Detect Drugged Drivers

"While oral fluid drug screening technology is not new to the science arena, use of this technology by law enforcement at the roadside is a newer concept prompted by the commercialization of cannabis and the opioid epidemic." The October 2020 Between the Lines newsletter from the National Traffic Law Center features information on the Use of Oral Fluid to Detect Drugged Drivers.

The Cannabis Report: America's Perception on Consumption and Road Risk

This survey reports American's behaviors and attitudes toward marijuana use, impairment, and driving.

This AAA Foundation for Traffic Safety Research Brief reported the proportion of fatal-crash-involved drivers in Washington who are THC-positive has doubled since marijuana legalization.

The 2021 Annual Report contains information specific to each U.S. state's program and a summary of Canada's accomplishments in the calendar year.

A DRE regional coordinator is appointed by the chair of the Technical Advisory Panel (TAP) of the IACP Highway Safety Committee. This person represents one…

DEC Program state coordinators are appointed by the state Office of Highway Safety. The success and failure of a state DEC program and the DRE…

Many states have websites containing information specific to their Drug Evaluation and Classification Program.

Because of the highly technical nature of the functions performed by DREs, only individuals experienced and proficient in the techniques of the drug evaluation process…

The drug recognition expert’s main focus is the detection and recognition of drug-impaired drivers. But DREs have used, and continue to use, their specialized training…

Traffic Safety Resource Prosecutors, federal agencies, and other organizations have websites that provide important information regarding drugged driving. These sites are an excellent resource for…

Here are some of the frequently asked questions and answers.

If you have questions regarding the Drug Evaluation and Classification (DEC) Program, the Drug Impairment Training for Educational Professionals (DITEP), or other impaired driving training, please contact us at: