One of the biggest issues facing law enforcement today is establishing and maintaining trust in the community. Trust can’t be bought; it must be earned and sustained each and every day, by each and every officer wearing a badge.

The question is how do we go about building and keeping that trust? The answer is through positive and honest contacts with the citizens we serve. Too many citizen contacts are negative in nature or simply just enforcement based. We need to increase our positive contacts, and maintain and expand the trust that is built from those contacts.

So, you want the secret? Grab a ball, Frisbee, or hockey stick and just play! Playing sports, whether it’s at a local park, ice rink or on the streets puts us all on a level playing field.The Hawthorne Police Department has had great success building relationships in non-English speaking communities through its programs involving “non-traditional” sports.

Here are a couple of amazing programs that have inspired officers and have built community relationships where there were none before: 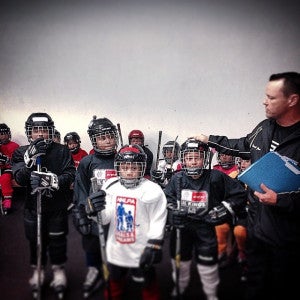 Hockey We wanted to give local kids a chance to play ice hockey, a sport that they had never been able to play before due to its great expense. The Hawthorne Police Officers Association and the Los Angeles Kings -Kings Care Foundation donated enough money so we could pay for a season of ice time.

We recruited about 30 kids ages 5 to 8 from the elementary schools, many of whom were Spanish speaking and whose parents had no idea what ice hockey was. We had several of our officers, who did not know how to skate or play, learn alongside the kids. It was amazing to watch as the parents cheered everyone on, and begin to talk to the officers like old friends. The program is now three-years old and has around 60 kids involved.

We also have a girl’s only program called the Power Project that is run by our female officers and employees. This program blends mentoring and ice hockey for girls ages 9 to 11 from underserved communities and has become a model for positivity and trust building. 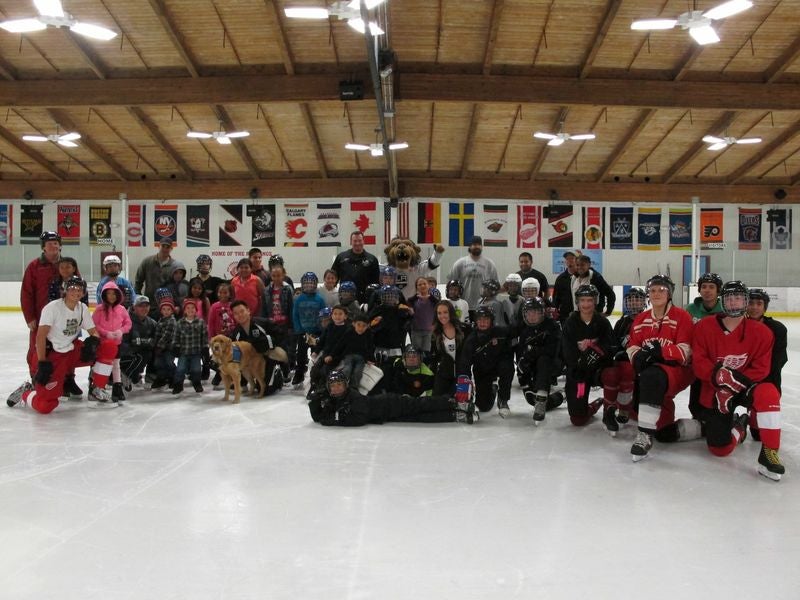 Futsal In 2016 the Hawthorne Police Department was able to work with Chevy and the L.A. Galaxy to turn unused tennis courts into “Futsal” (small area soccer) courts. Soon the Thursday games were attracting 40 to 50 teens every week. Officers take several minutes after each game to talk to the teens about school work, hopes and dreams, and even “police stuff.” 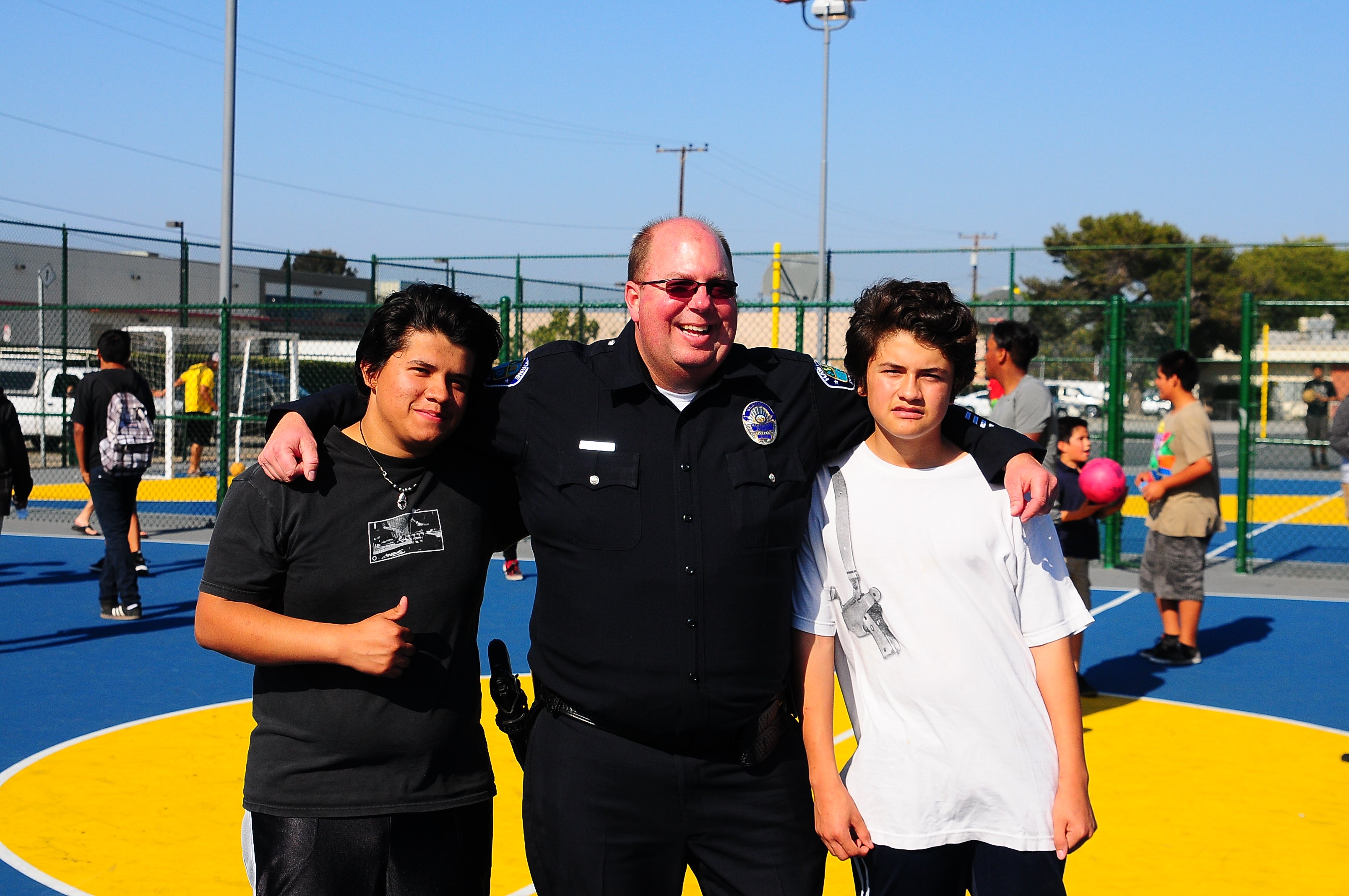 Through embracing sports that are a bit “different” the Hawthorne Police Department has been able to consistently reach a demographic that is often overlooked. By giving kids the chance to play sports and allow officers to learn alongside the kids, bonds have been forged that have made our community much stronger. Officers have taken ownership of the programs and they have greatly improved officer morale and community policing buy in.

My advice to you as a police manager is to empower your officers to make a difference using a ball, hockey stick, or Frisbee. Give officers the time to build those bonds with the community. Let them go out and "play," you might be surprised at the good things that will happen as a result.

This blog post is part of a series highlighting best practices in advancing 21st century policing as part of the IACP Institute for Community-Police Relations (ICPR), particularly those that address recommendations from the President’s Task Force on 21st Century Policing final report. The Institute is funded through the U.S. Department of Justice, Office of Community Oriented Policing Services and the Motorola Solutions Foundation. Learn more about the ICPR.