During 2021’s Women’s History Month, the IACP would like to recognize our first female member—Frances Glessner Lee. 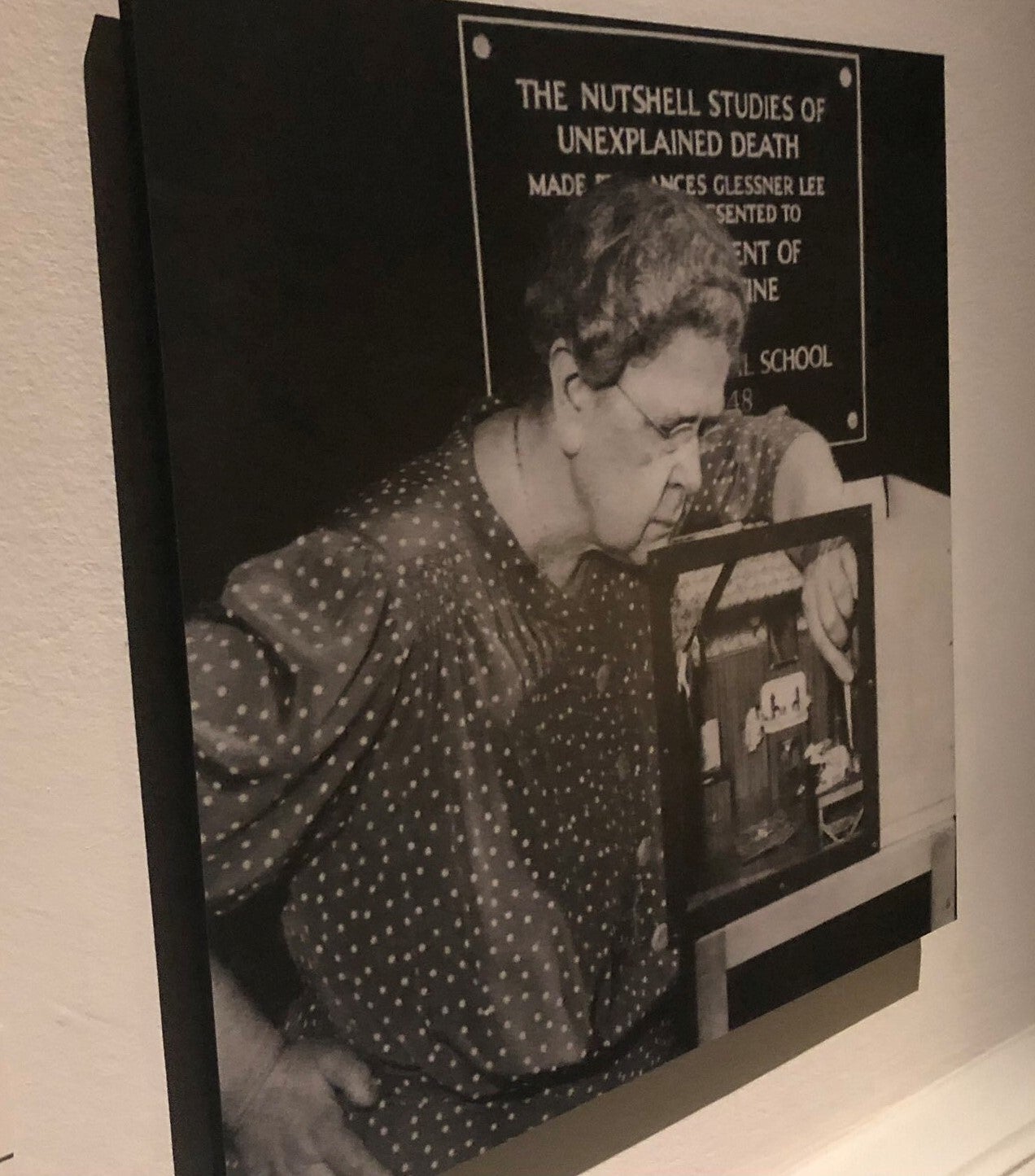 In a traditionally male-dominated field, Lee became the first female police captain in the U.S. when she was appointed with the New Hampshire State Police in October 1943.[1] She is considered the “mother of forensic science” and helped found the Department of Legal Medicine at Harvard University.[2]

During the 1940s, there was limited training for investigators. As Lee worked with her colleagues at Harvard, she realized specific tools would be needed to help train investigators to approach their search for truth scientifically.

Best remembered for her “Nutshell Studies of Unexplained Death,” Lee used traditionally feminine crafts she learned of at a young age to create dioramas that advanced the field of police investigation. Each crime scene within the dioramas were imagined and designed from Lee, and she handcrafted each detail (ex. hand-rolling tobacco-filled cigarettes, knitting stockings, writing letters, creating working locks for windows and doors, etc.) From the angle of the bullet holes and the placement of latches on windows to the patterns of blood splatters and the discolorations of painted miniature corpses, her masterfully crafted crime scenes would teach investigators to properly canvass a crime scene to effectively uncover and understand evidence.

These dollhouse-sized dioramas were utilized to train homicide investigators to “convict the guilty, clear the innocent, and find the truth in a nutshell.”[3]

Lee’s work has been showcased in various galleries, including the Smithsonian American Art Museum Renwick Gallery. Her nutshells are still being used in training seminars today. The IACP is honored to have Frances Glessner Lee as one of our members who helped shape the future of policing.