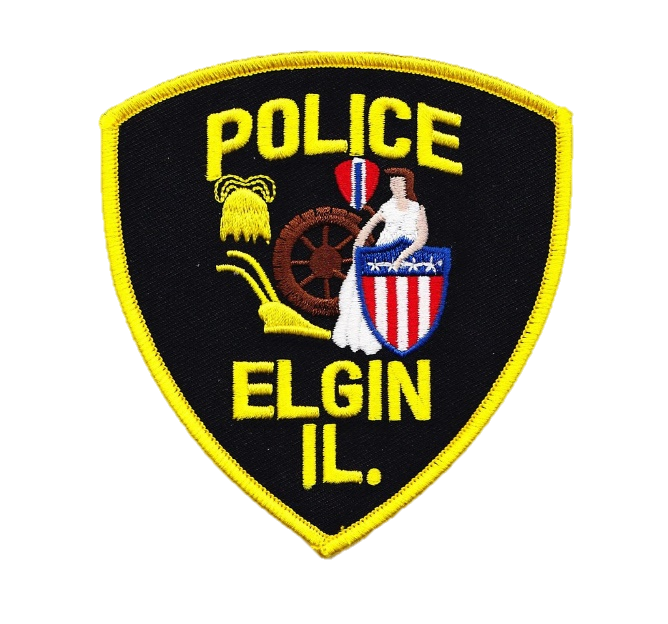 No single factor has been more crucial to reducing crime levels than the partnership between law enforcement agencies and the communities they serve.  In order for law enforcement to be truly effective, police agencies cannot operate alone; they must have the active support and assistance of citizens and communities. That philosophy is the guiding principle for the Piloting 21st Century Policing Recommendations in Local Communities initiative.  The Initiative, which is supported by the Motorola Solutions Foundation, utilizes demonstration sites to gather input about best practices, priorities, and ideas for the future from front line officers, command staff, and community members.

The Elgin, Illinois, Police Department (EPD) was chosen as a Motorola Solutions Foundation demonstration site for its successful efforts to creatively change the mentality of traditional policing and reenergize its community engagement efforts. The tangible result of EPD’s community-oriented policing work has been a notable reduction of crime in the city, with violent and property crime rates at a 45-year low.

The Resident Officer Program of Elgin (R.O.P.E.) is one example of EPD’s innovative community-oriented policing work. Established in 1991, the City of Elgin began investing in rental properties and then eventually purchased homes where EPD officers could live and develop long-term relationships with residents in that particular neighborhood.

There are four Resident Officers that live with their families in city owned homes at no cost to the officer. The homes are all in Elgin’s higher crime neighborhoods. Each of the homes is denoted as a R.O.P.E. residence with a sign that includes the name and 24/7 contact information of the officer who resides there. In addition to private living space, the homes also include an office where community members can meet with their resident officers. R.O.P.E. is a unique program that shows the dedication and transparency of the EPD and its officers. Having the officers in these neighborhoods also empowers residents to become more knowledgeable about preventing and reducing crime. EPD officers don’t just engage with community members, they are community members.

The Resident Officers involved with the program also coordinate the organization and participation of children, teens, and adults in a variety of activities with the department. Some examples include Fishing with the Police and Resident Officer Leadership Camps. 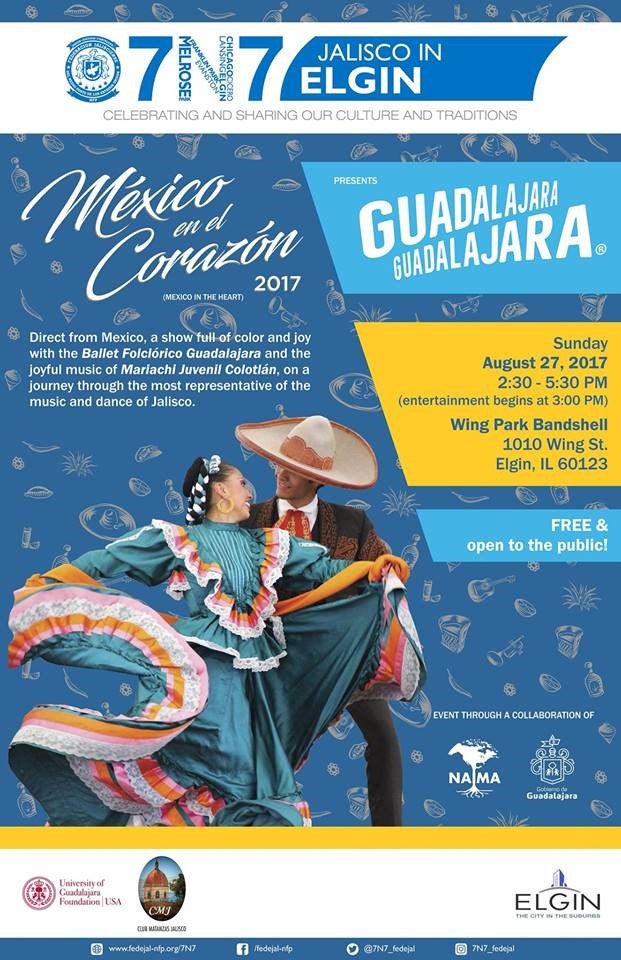 EPD makes an effort not only to reach out to community, but to do so in a way that accommodates their varying schedules, concerns, and language needs. For example, EPD recently held a Spanish-spoken public outreach event in a local park, in conjunction with a performance of the Ballet Folklorico of Guadalajara and Mariachi Juvenil Colotán.  The police department held a conversation with residents, with assistance from Spanish speaking officers, after the performance to discuss police programs, immigration concerns, and other issues of importance to the Spanish speaking members of the Elgin community.

Allowing officers to institute creative and oftentimes unconventional ways of building community partnerships leads to a better understanding and respect of each individual’s role in the community.  The EPD continues to see positive changes in their community due to the actions they have made toward becoming a more community-focused agency. The Elgin Police Department has learned to be proactive and has a genuine interest in what the public wants, deserves, and needs.  The reward has been a safer, happier place to live for all.

Would you like to know more about the Elgin Police Department’s Community Engagement?