The International Association of Chiefs of Police (IACP) has partnered with Target to present the 2019 IACP/Target Police Officer of the Year Award. This prestigious award recognizes outstanding achievement in law enforcement and honors heroes who work tirelessly every day to make communities around the world safer.

There were many submissions detailing the courageous, dedicated acts of officers from agencies around the world. Learn more about the 2019 award finalists below. 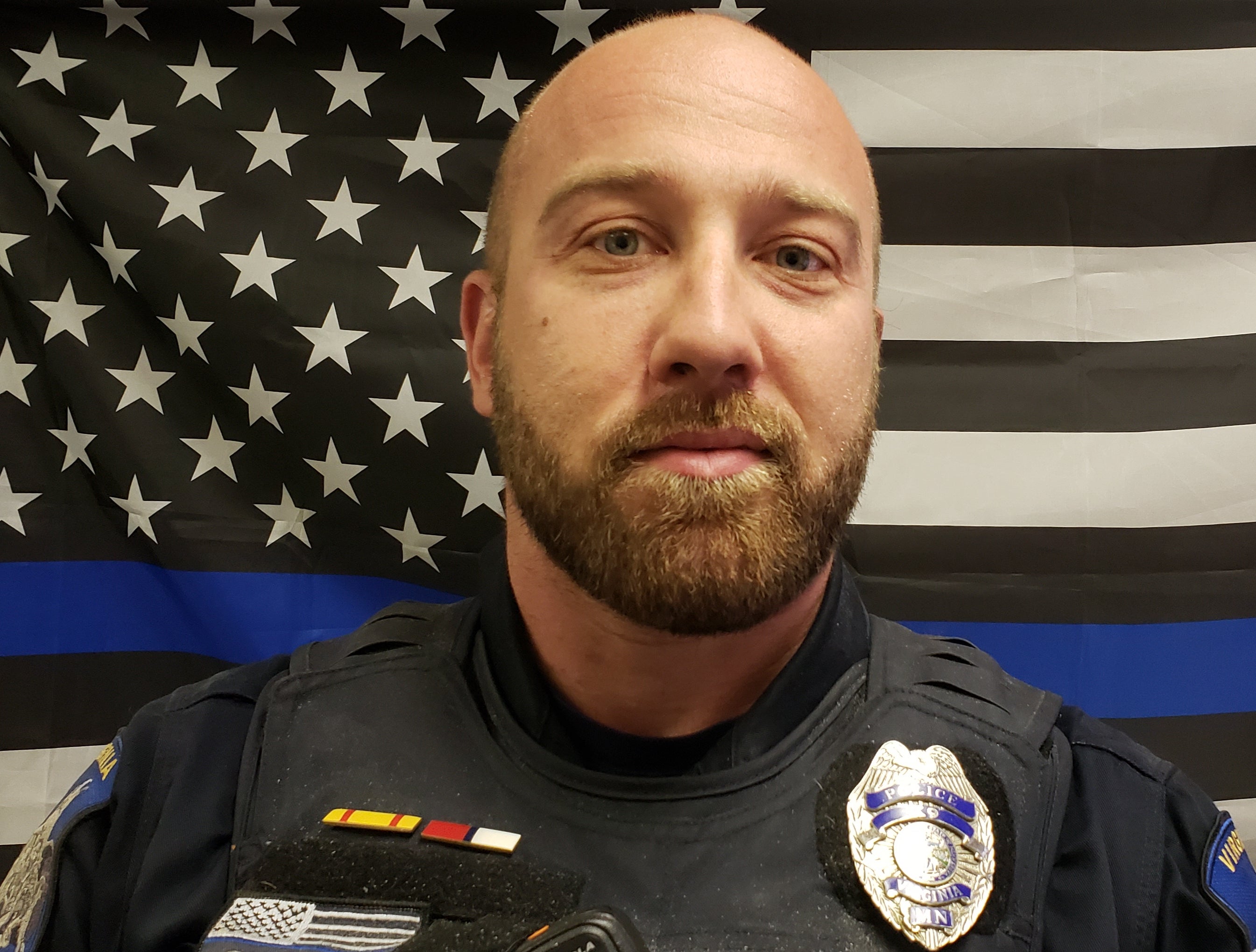 On November 27, 2018, at approximately 5:00 p.m., Lieutenant Matt Kelley received a call for service regarding a woman who was abruptly approached by an individual that entered the passenger seat of her vehicle. After locating the suspect, still sitting in the vehicle, Lt. Kelley discovered that he was carrying a knife. Suddenly, the suspect exited the vehicle and started to run. During the pursuit the suspect grabbed a passerby and put him into a headlock with his left arm, while waving the knife around in his right hand. Kelley reported an update over the radio and requested an officer with a rifle to respond to the scene. Officer Grivna arrived on scene in less than 30 seconds and immediately began to move forward with his rifle in a ready position, ordering the suspect to drop the knife. The suspect began to retreat, using the hostage to shield himself from the officers. Officer Grivna believed he recognized the suspect and tried to de-escalate the situation. Other officers arrived on the scene and all made attempts to de-escalate the situation. The suspect continued to retreat until he and his hostage were backed up against a garage. Officer Grivna finally decided he was out of options. The suspect was not responding to directions from any of the officers. He was now swinging the knife more aggressively toward his hostage. Fearing the hostage was about to be stabbed, Officer Grivna fired one shot from his rifle from about 15 feet away, striking the suspect in the head. He fell to the ground, leaving the hostage uninjured.

An investigation and thorough review of the findings by the St. Louis County Attorney determined that Officer Grivna's actions constituted an authorized and justified use of deadly force. Officer Grivna displayed courage, restraint, compassion, and professionalism, during this encounter. 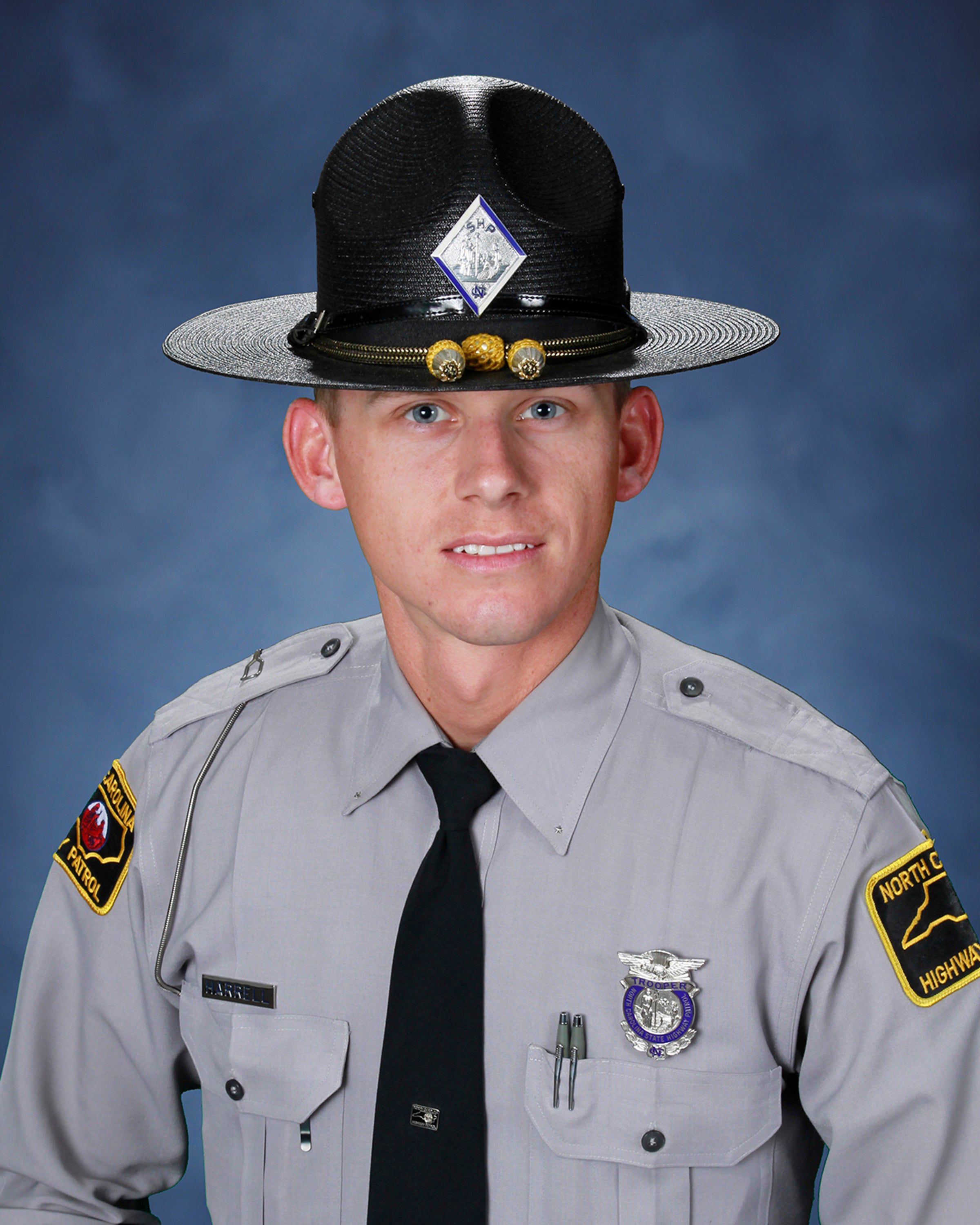 Thanks to the description Trooper Harrell's provided, the involved suspects were located and arrested the night of the incident and no further persons were injured. Despite overwhelming adversity, Trooper Harrell showed extreme bravery and dedication to public safety. 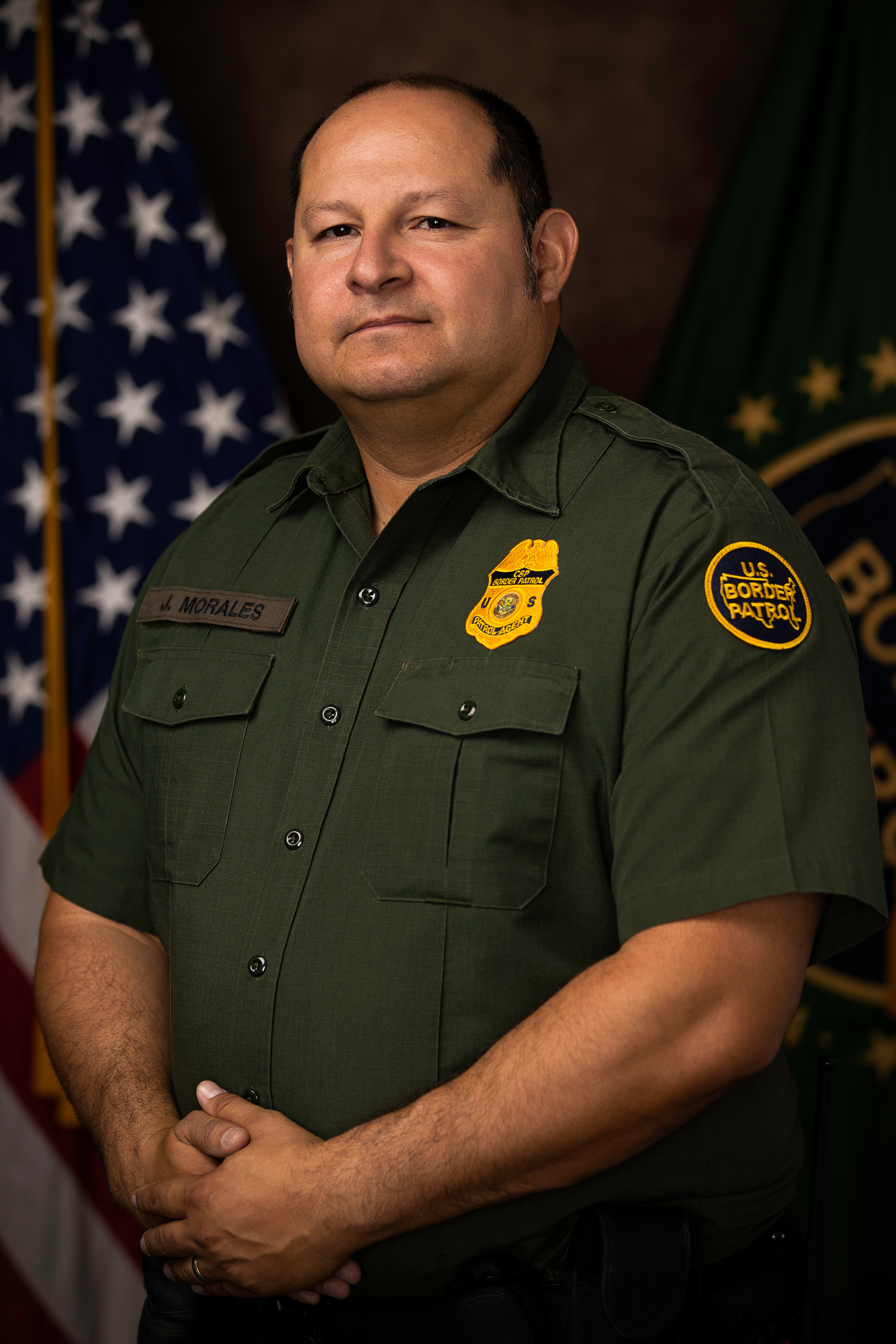 On Saturday, April 27, 2019, at approximately 11:23 a.m., off-duty Border Patrol Agent Jonathan Morales, was involved in an active shooter incident while attending the last day of Passover at the Chabad of Poway, Jewish synagogue in Poway, California. An individual armed with an assault rifle entered the front door of the synagogue and opened fire on the people inside. After the initial barrage of shots fired, there was a pause in the shooting. During that time, Agent Morales maneuvered himself through the panicked crowd, risking his life, to retrieve a small revolver handgun. Once armed, Agent Morales ran towards the shooter. Agent Morales began firing at the shooter as the shooter fled towards his car. Agent Morales fired a total of four shots, missing the shooter but striking his car. Agent Morales unknowingly ran out of ammunition but continued to advance and engage while the shooter fled in a vehicle and was later taken into custody by a San Diego Police Department K-9 Officer.

Agent Morales instinctively reacted to the horrific, unexpected situation with courage and valor. His performance was above and beyond the call of duty. If it were not for Border Patrol Agent Morales’ swift actions, many more individuals could have been injured or killed. 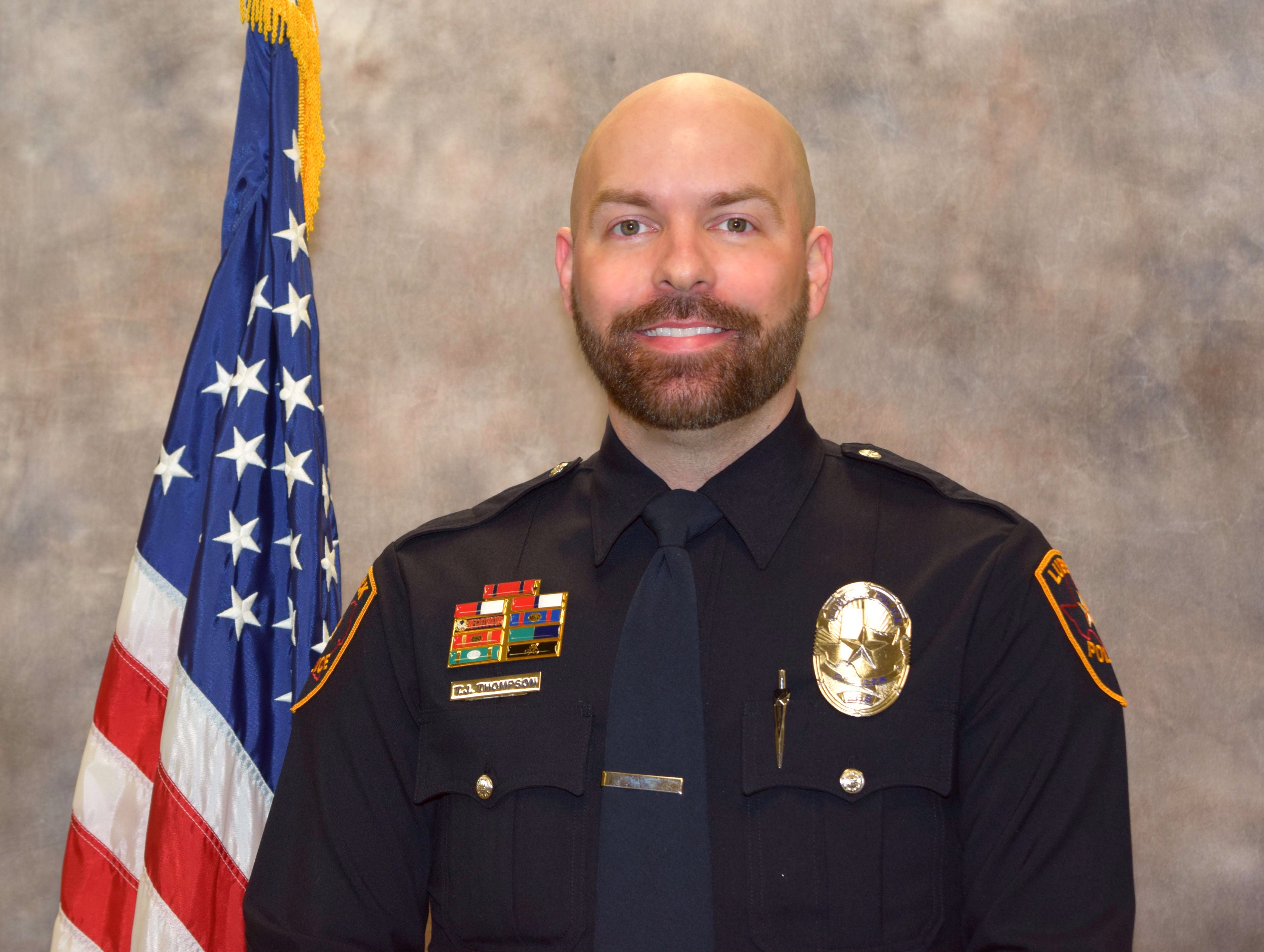 Officer Thompson was calm and cognizant; taking a command role and directing other officers, despite an injury and immense pressure. Due to his guidance and leadership, no loss of life resulted from this incident.