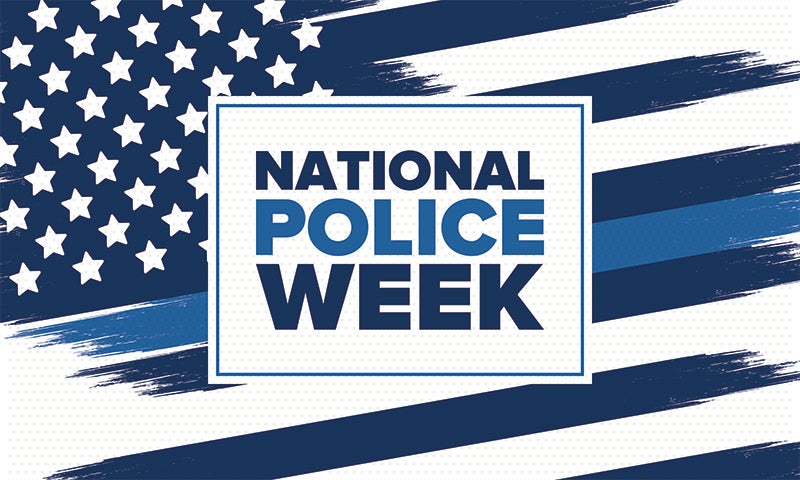 National Police Week in the United States provides a time to come together to recognize the law enforcement officers who lost their lives in the line of duty, as well as a time to honor the officers who serve and protect their communities each and every day.

Every year, during National Police Week, the IACP joins thousands of others in recognizing the brave men and women of law enforcement who risk their lives to protect our communities. And, most importantly, we remember our fallen brothers and sisters who so valiantly sacrificed their own lives to ensure the safety of others. The families, agencies, and communities of those officers remain in our thoughts and prayers.

Leading up to, and coinciding with, National Police Week, the IACP contributed in a number of events supporting the police officers who serve and protect our communities:

May 12: IACP President Dwight Henninger attended a law enforcement roundtable at the U.S. Department of Justice focused on officer safety and wellness. 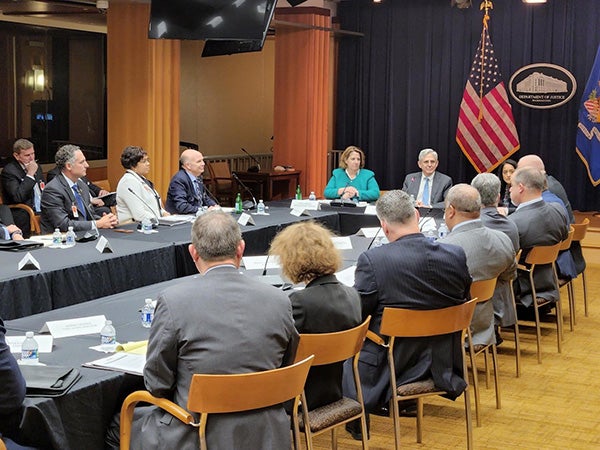 May 12: IACP Reception in honor of the policing profession. 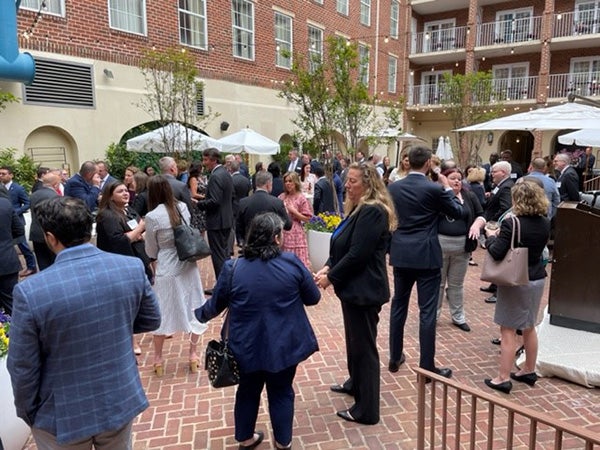 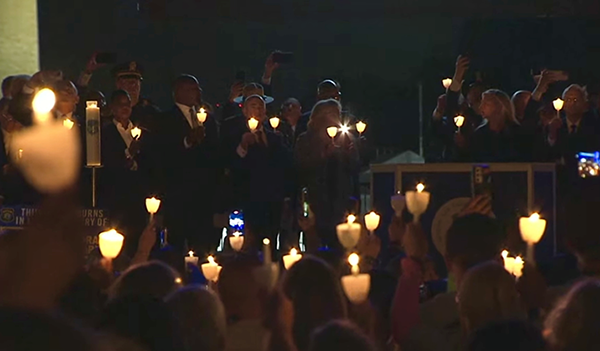 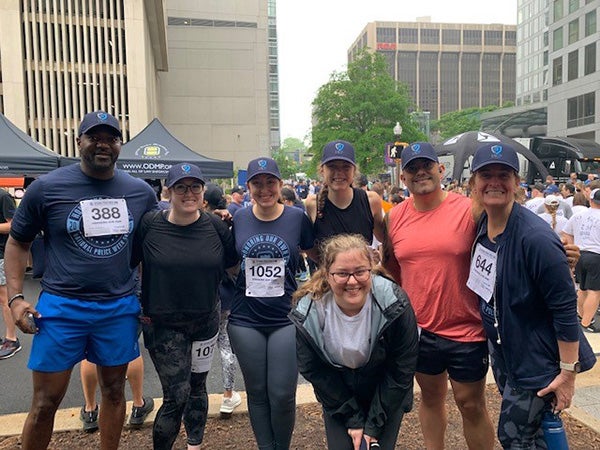 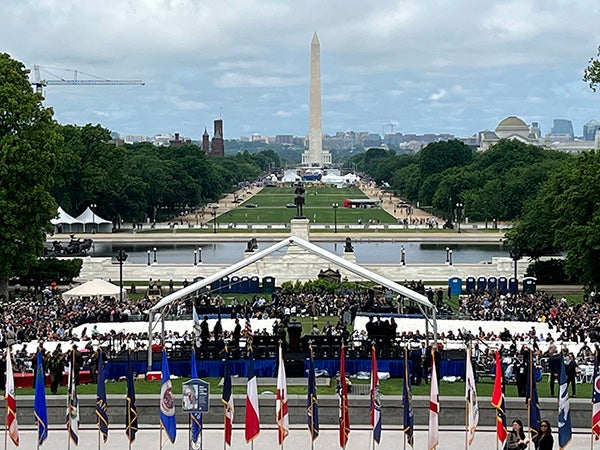 May 16: IACP President Dwight Henninger, IACP 4th Vice President David Rausch, IACP Board Members Chief William Brooks and Chief Robert Tracy, and IACP Executive Director/CEO Vincent Talucci attended a Medal of Valor Ceremony at the White House where fifteen public safety officers, including two officers who died in the line of duty, were honored for their acts of bravery in eight separate incidents. 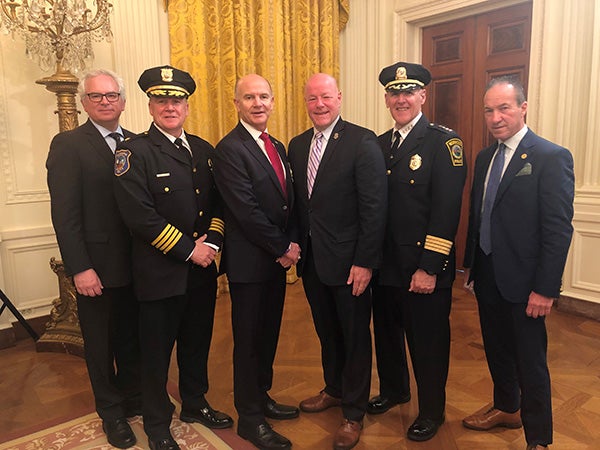 Thank you for your continued dedication and service to the profession.