Special consideration will be given to nominees who demonstrate innovative use of social media and successful informative management during a critical incident.
All sworn and civilian public information officers are eligible for this award. 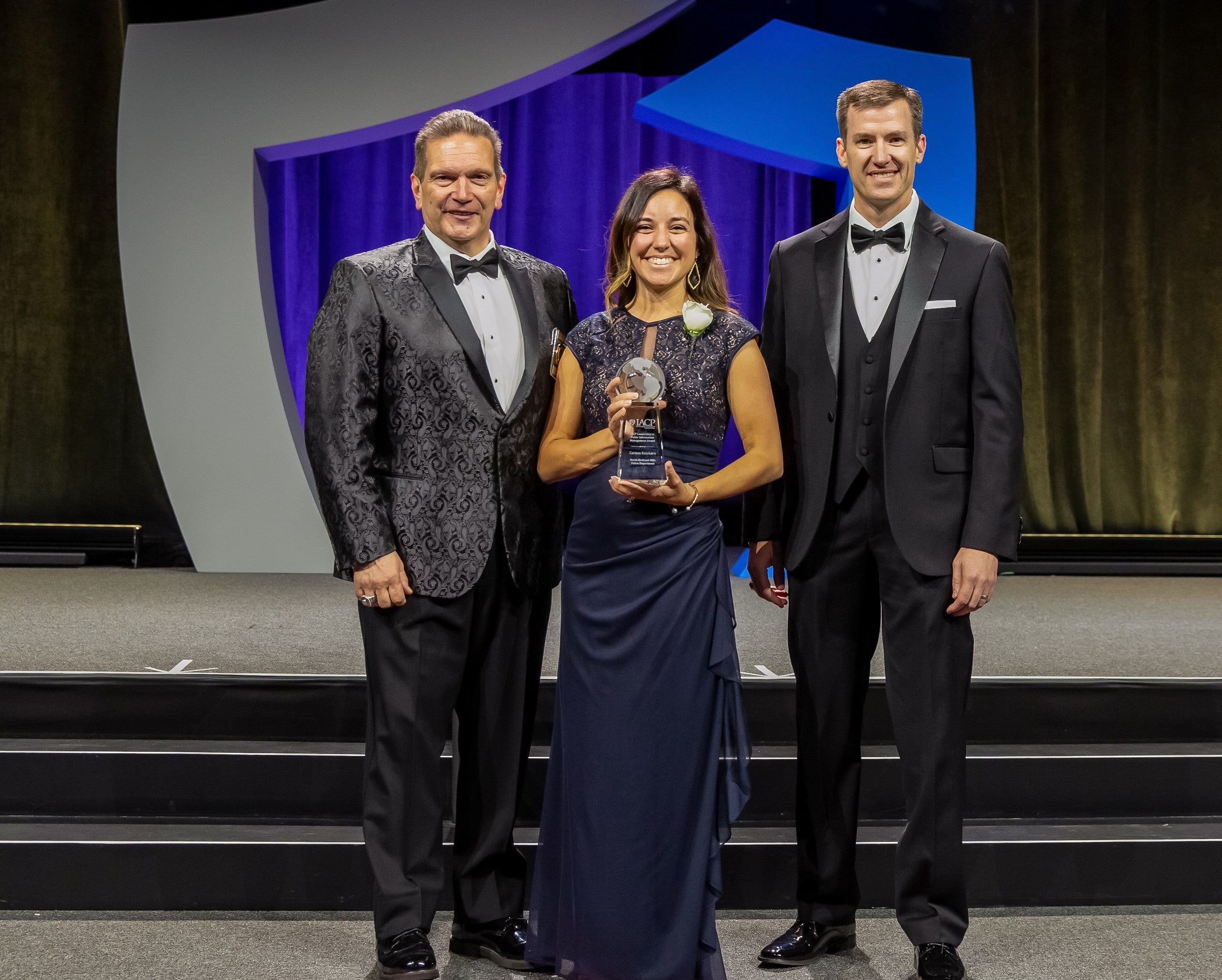 In 2017, the North Richland Hills Police Department selected Carissa Katekaru to fill the newly formed media coordinator position. She has since addressed the agency’s communication challenges and formulated a new and innovative approach to communication by blending both traditional and social media strategies. Ms. Katekaru took several strategic steps to build important traditional and social media networks, showing all aspects of local law enforcement. Fundamental to this change was presenting information quickly, accurately, and in a unbiased way. Aside from up-to-the-minute reports on community incidents and interest pieces, Ms. Katekaru artfully crafted several media stories showing police officers as real people. One video in particular, “The Sound of Silence,” achieved over two million views on YouTube and was featured by national media. 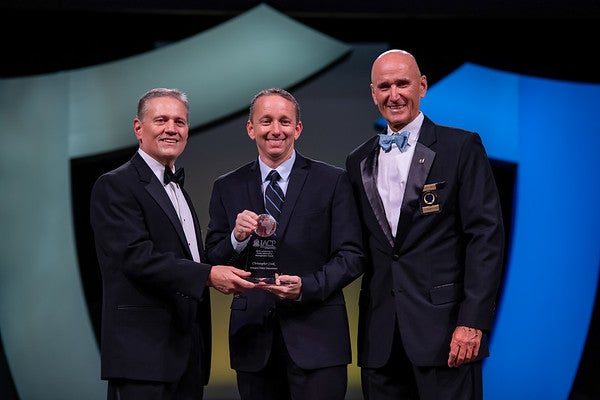 Lieutenant Christopher Cook of the Arlington, Texas, Police Department, he has overseen the public information office at the Arlington Police Department since 2011 leading to significant increases in social media presence and traction. During a critical incident over Thanksgiving weekend in 2017, an Arlington Police Department Officer shot and wounded a theft suspect in a crowded mall. Due to the gravity and public nature of the incident, misinformation spread quickly. Lieutenant Cook maintained professionalism including promptly responding to media inquiries, understanding the community and internal city concerns, and developing a strategy to ensure accurate information was being released. Additionally, he remained sensitive to all parties involved, showing emotional intelligence when faced with complex issues and understanding of the importance of transparency. Lieutenant Cook’s ability to manage critical incidents in a professional manner was vital to the Arlington Police Department’s success during this critical incident.