IACP Leadership in the Prevention of Transnational Crime Award

IACP Leadership in the Prevention of Transnational Crime Award 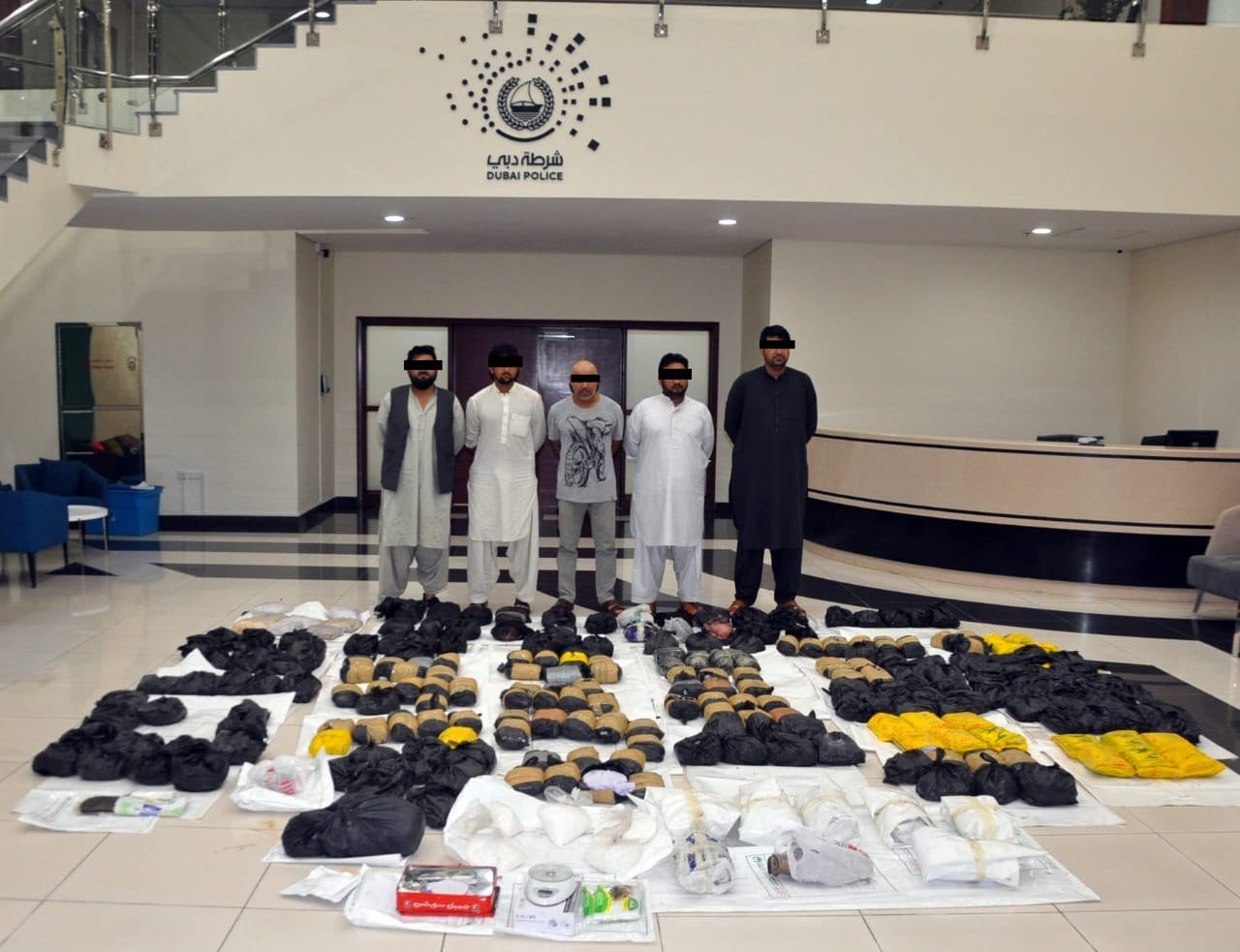 Dubai Police’s Operation Stalker oversaw intelligence gathering and later prosecution of members of a multi-level, transnational drug trafficking organization. The operation began when the Dubai Police received intelligence on illicit drug activity. Quickly working to protect their jurisdiction, the Dubai Police coordinated with INTERPOL and multiple agencies throughout the Middle East in areas where the illicit activity was believed to be taking place. Ultimately, 16 suspects were apprehended, all of which are being charged with multiple drug crimes. The Dubai Police seized approximately 268 kg of heroin, 96 kg of crystal meth, valued at a total market value of $80 million; the largest seizure in the United Arab Emirates. 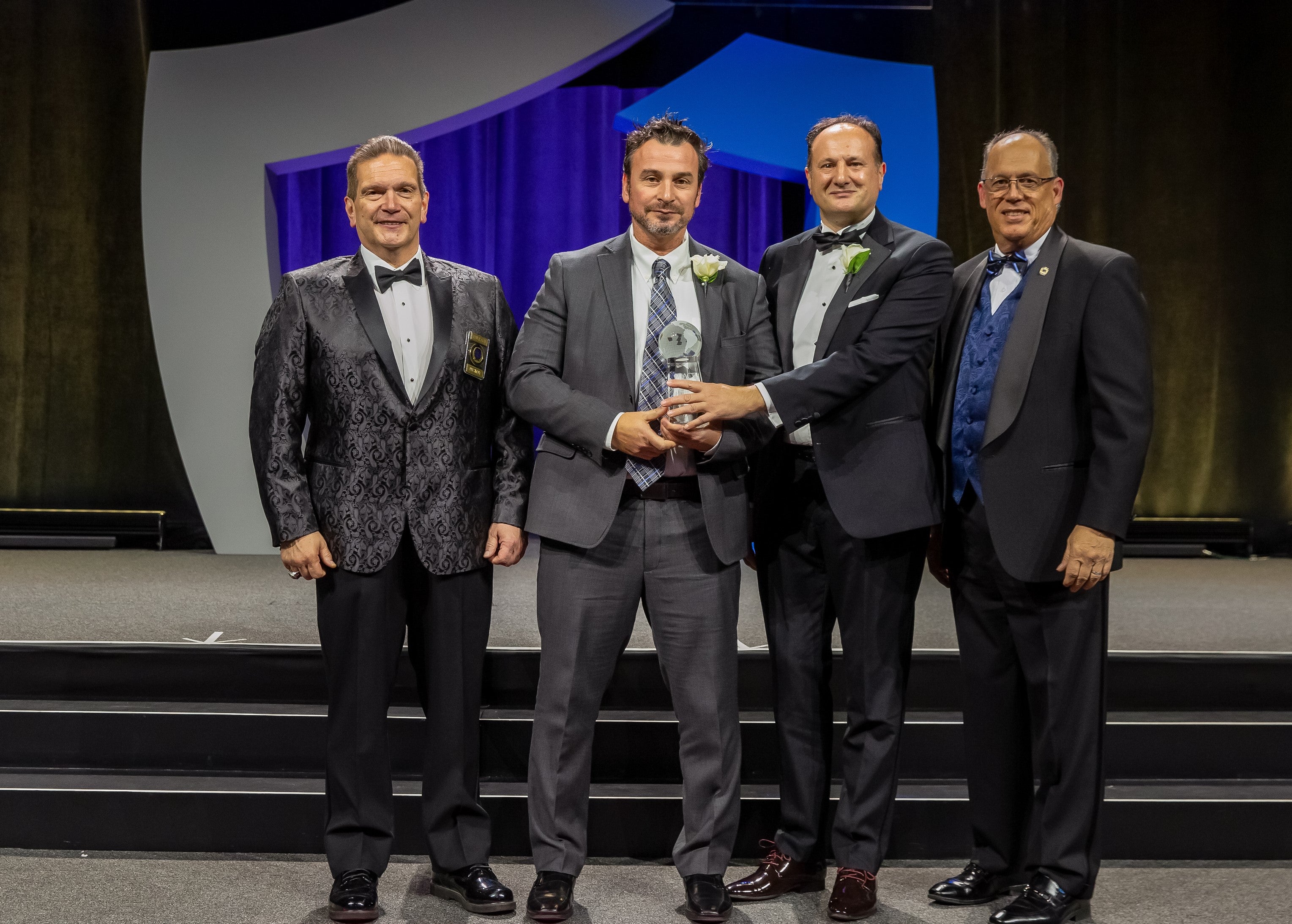 Operation RORIPA and DEA Operation RENACER was a joint National Crime Agency (NCA) and Drug Enforcement Administration (DEA) investigation into Colombian cocaine suppliers utilizing West African trade routes to facilitate cocaine importations into Europe. In 2015, NCA commenced an investigation into intelligence of an unidentified Colombian national who was due to meet with a major transport provider on the Venezuelan/Colombian border. It was later discovered that the DEA was also conducting surveillance on the same subject. Over the next two years, the two agencies shared leads until the DEA gathered enough evidence to conduct an arrest. During the length of the investigation, the agencies jointly identified the key players such as the financial controller; cocaine suppliers; aviators in Africa and the United States who fly and maintain aircraft used for illicit loads; and facilitators. Ultimately, numerous perpetrators have been charged and indicted in the United States. 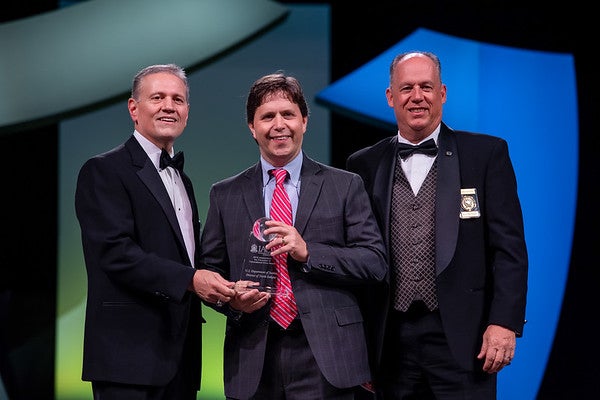 Operation Deadly Merchant, a multi-national investigation supported and coordinated by the multi-agency Special Operations Division of the U.S. Department of Justice began with one overdose death in Grand Forks, North Dakota. Led by the U.S Attorney for the District of North Dakota, the collaborative investigation has resulted in the indictment of more than 30 individuals in the United States, Canada, and China. Members of the Jian Zhang transnational criminal organization, based in China, have been identified and charged with running a criminal enterprise the overdose deaths of multiple individuals in the United States through their distribution of dangerous synthetic opioids, including fentanyl. Operation Deadly Merchant demonstrates how effective state, federal, and international level partners working toward the single goal of identifying and holding accountable those responsible for their criminal conduct can succeed.