IACP’s Leadership in Human and Civil Rights award recognizes that protection of civil and constitutional rights is among the foremost responsibilities of police in democratic societies.

The Dubai Police, the MENA's (Middle East and North Africa region) first police agency (established in 1995), have taken an unprecedented step by introducing a specialized human rights unit to ensure the Emirate's ability to meet its obligations towards specialized human rights organizations, active bilateral and international cooperation, enhancing human rights, and protection in line with standards stipulated in international codes of human rights. Dubai has a large population with a variety of cultures and more than 200 nationalities on its soil, posing a great challenge to law enforcement officials to preserve and foster rights for all. The law enforcement officials' efforts through the Human Rights Protectors program at the General Department of Human Rights were positively reflected in the community of Dubai, with Dubai ranking highly in worldwide safety. The program exemplifies leadership, solidifying an international reputation, and has been reviewed as a model by multiple international and local governing bodies.

Colonel Dr. Sultan Al Jamal has three decades of law enforcement experience, during which he has focused on the protection of human rights. Colonel Dr. Sultan is the first police officer specialized in the field of vulnerable workers' protection, harnessing his scientific and practical experiences in developing and updating programs that address violations of civil rights such as labor exploitation. Colonel Dr. Sultan provides various forms of training and awareness to protect workers' rights and combat worker exploitation in the Emirate of Dubai and the United Arab Emirates. From 2009 to 2020, Colonel Dr. Sultan trained 3,018 law enforcement officers in the field on worker protection from forced labor and human trafficking. His leadership and initiatives in the field of training resulted in resolving 10,624 individual labor complaints, which led to the decrease of labor violation reports received by the Temporary Employment Monitoring Unit by 65% in 2020 when compared to previous years. 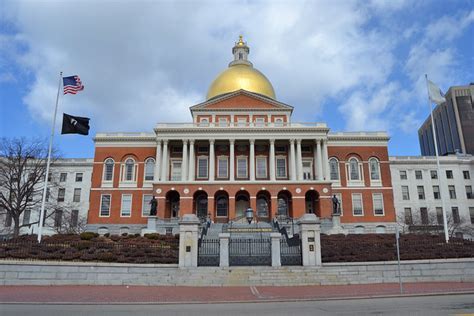 In 2017, the Governor of Massachusetts revived the state's Task Force on Hate Crimes following an increase in reports of Anti-Semitic crimes. Recognizing the need for proper training, the Massachusetts Municipal Training Committee took on the initiative to develop a detailed curriculum for a hate crime training seminar to better equip law enforcement officers. Collaborating with various organizations and agencies, the Massachusetts Municipal Training Committee successfully delivered the Civil Rights Symposium: Creating Safer Communities in 2020. The seminar offered a series of lectures on hate crimes enforcement and provided diverse perspectives on the critical issue of hate crimes. The symposium received much praise from both the community and media as well as the officers themselves who had gained a better perspective and felt more prepared to handle hate crimes in their jurisdiction. The leadership shown by the Massachusetts Municipal Training Committee has created the potential for officers who have attended the symposium to become ambassadors who can spread the message and knowledge needed to combat hate crimes. In Canada, a steady increase of targeted violence has led to direct impacts on individuals and communities. Detective Feras Ismail is a recognized subject matter expert on terrorism, violence, and hate-motivated crime. Recognizing the need for a new and innovative solution, Detective Ismail took a victim-centric operational approach and successfully implemented the Countering Violent Extremism Initiative (CVEI) to promote human and civil rights while enhancing community trust. He has developed a number of educational seminars and training resources to address human and civil rights concerns. To date, Detective Ismail has personally delivered variations of the CVEI training to more than 12,000 law enforcement and related personnel within and outside of Canada. His leadership and initiative to employ a true community participatory/partnership has resulted with reduced levels of fear of affected individuals and communities. 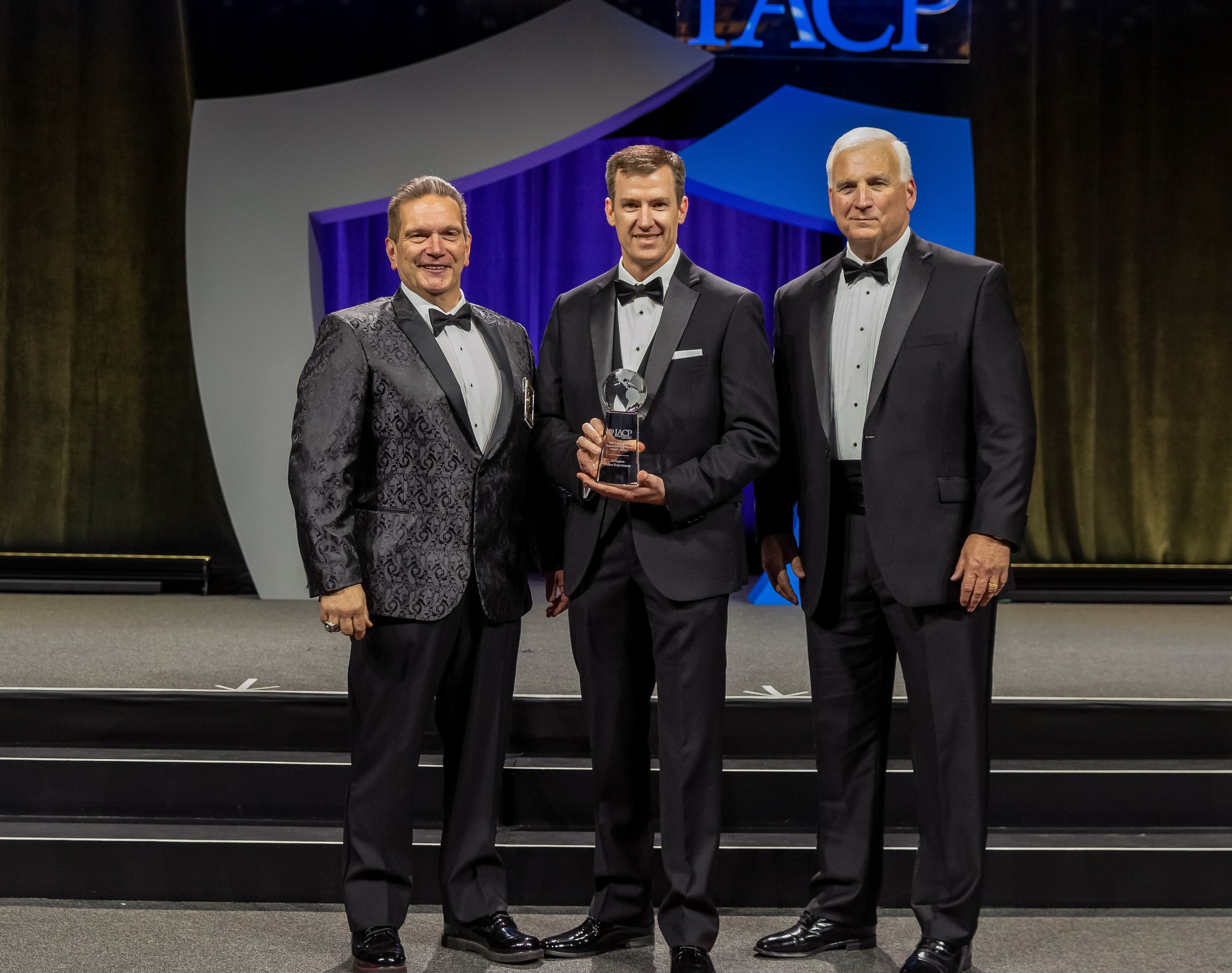 The Arlington Police Department (APD) has enhanced its hate crime reporting protocols and hosted specialized trainings to prosecutors, officers, and civilian investigators to improve their response to hate crimes. The goal of the Arlington Hate Crimes Training was to develop a greater understanding of the need for effective and prompt hate crime enforcement; identify bias indicators in response to hate crimes; strengthen the skills necessary to engage with the victim; enhance the ability to determine what facts are necessary to substantiate the criminal charge; determine how prosecutors and police can work together effectively to obtain a conviction; and accurately report hate crime data. In 2019, an 8-hour mandatory hate crimes course was given to all APD officers focusing on the clarification of a hate crime compared to other crime, reporting changes, and new protocol regarding hate crimes. Due to the policy and protocol changes, community members have a stronger collective voice when reporting egregious incidents that are motivated by hate or biases. 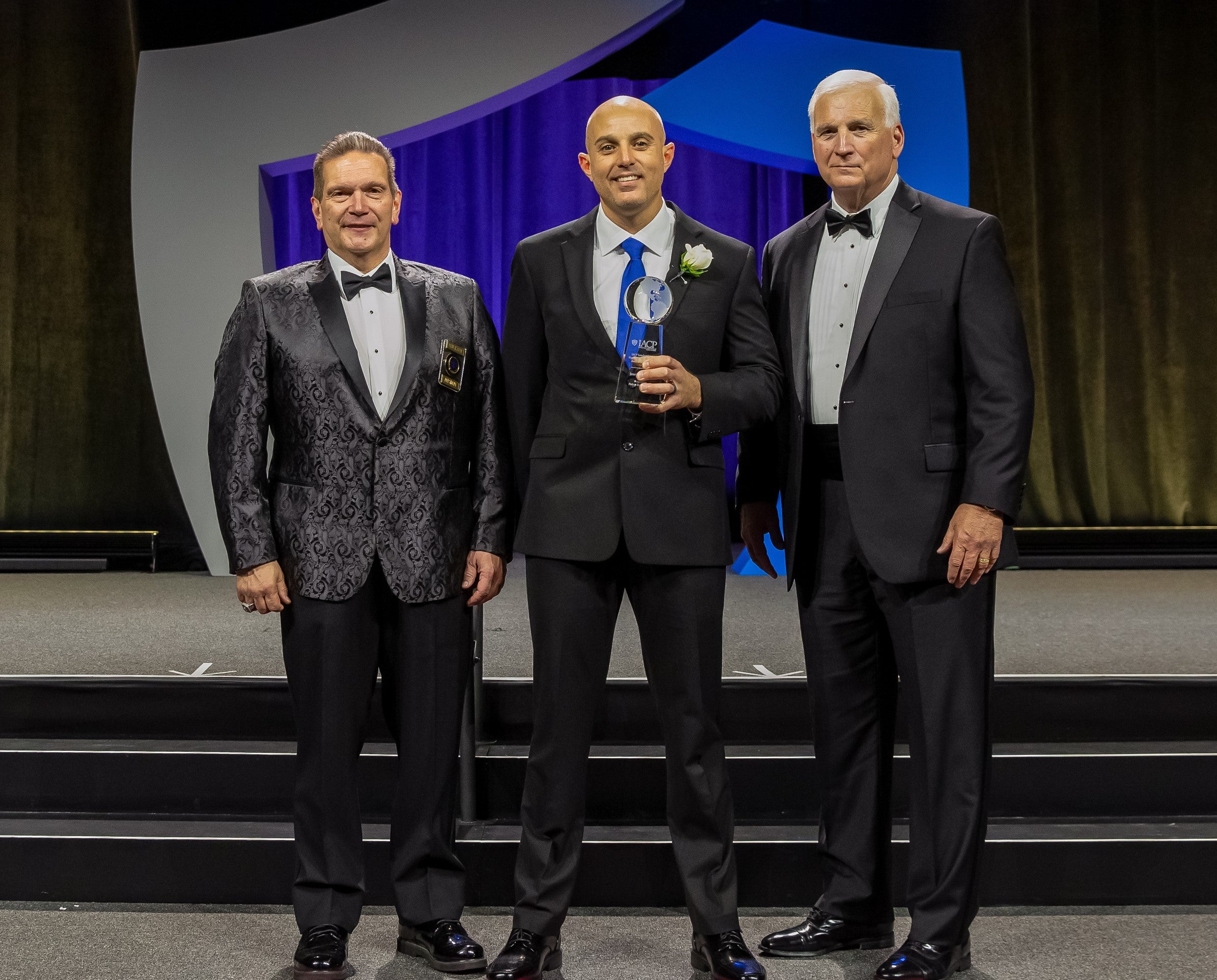 In the summer of 2017, an African American family moved into an apartment in Grapevine, Texas. Almost immediately, pervasive harassment began. The family called the Grapevine Police Department after finding a series of nooses hanging a dark-skinned baby doll on their apartment balcony. Detective Joseph Moeller began investigating and after conducting several interviews, identified a potential suspect. Detective Moeller employed a number of investigative techniques and took countless steps to collect evidence for the case. Detective Moeller not only identified and linked the suspect to the crime of harassment, he also contacted the U.S. Federal Bureau of Investigation’s Dallas office and shared his investigation. The U.S. Attorney was able to then charge and convict the suspect with interference with housing on top of the harassment state charge. 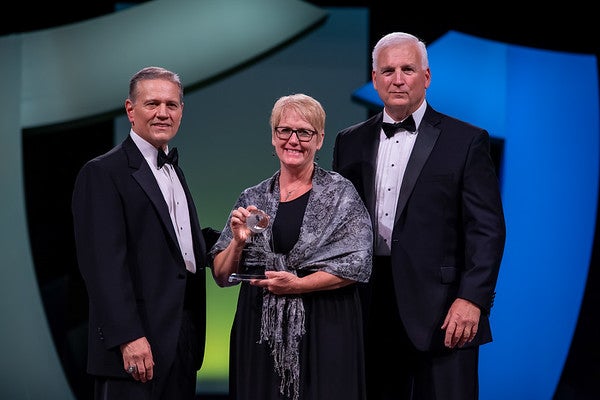 The Calaveras County Sheriff’s Office collaborated with the Calaveras County Health and Human Services to address police response to incidents involving a mental illness. Due to the shortage of available psychiatric treatment facilities, law enforcement is often called to respond when people with a mental illness are in crisis with two options of action: a visit to the emergency room or incarceration. Both have not provided successful treatment. The partnership between the Calaveras County Health and Human Services and the Calaveras County Sheriff’s Office resulted in the formation of the Behavioral Health Triage Program, in which a mental health case manager is assigned to respond with officers to calls involving persons suspected of being in a mental health crisis. The case manager is often able to divert the individual away from hospitals and jails, following up with needed services. This effort has resulted in fewer repeat calls and less time spent by officers handling these cases.  Most importantly, the human and civil rights of the mentally ill are protected by ensuring they receive appropriate treatment rather than immediate incarceration.

Commissioner Bhagwat is recognized for his leadership in rescuing over 750 children from forced labor and providing them with the opportunity to get an education. Telangana state in India is a developing area with a population of 40 million. Many citizens work as laborers making bricks, glass, and carpets. When families migrate to find work, their children often become a victim of human trafficking and are forced to work in hazardous conditions as child laborers. These children are provided no basic human rights including education, fair pay and work hours, and basic amenities which have severe psychological impacts. Commissioner Bhagwat and the Rachakonda Police Commissionerate liberated the child laborers in “Operation Smile.” Because of Commissioner Bhagwat’s leadership in taking appropriate police action and enlisting assistance from other agencies, employers are now required to provide schools, teachers, textbooks, meals, and basic human necessities to families so that their children can be children. This has become a model of action for other areas throughout India.

The Sarasota Police Department (SPD) Homeless Outreach Team (HOT) Program is the product of years of development efforts, including extensive research and analysis of the law and model programs and policies across our country, and a commitment by SPD and the City of Sarasota to reduce the criminalization of homelessness.

The mission of the SPD HOT Program fully integrates the best practice of community policing, the enforcement of the rule of law, and the decriminalization efforts of diversion and deployment of social services needed to protect and serve the at-risk, vulnerable population of homeless individuals.  The SPD HOT Program has transformed their relationship with homelessness and the homeless.  SPD’s award-winning program leverages the deployment of partnering community resources into the program architecture, enabling law enforcement officers to educate about social services, encourage referral and diversion, and, yes, enforce the criminal code – the “three E’s” of the SPD HOT Program’s integrated mission.

From 2016 to 2017 the City of Sarasota experienced a 32% reduction in the homeless population, as measured by the annual U.S. Department of Housing and Urban Development Point in Time (PIT) survey.  In a June 22nd, 2017, article published by the Sarasota Herald Tribune, a senior ACLU representative is quoted as saying that the City of Sarasota “doesn’t deserve the title of ‘meanest city’ anymore” as Sarasota was previously ranked in 2006, by the National Coalition for the Homeless.

The SPD HOT Program works, is cost-effective and readily implemented.  The program leverages and engages the deployment of existing local community resources into the HOT Program architecture through a partnership policing strategy that enables law enforcement to address criminal conduct through criminal code enforcement while protecting the constitutional rights of an at-risk population through diversion and deployment of social services.  Achieved through a program of education, encouragement, and, yes, enforcement.

The Law Enforcement Coordination Manager for the United States Attorney’s Office, Northern District of Georgia, Didi Nelson has served 43 years in the criminal justice system in multiple capacities. She has consistently promoted fairness and equality in criminal justice and has participated in and led initiatives to protect human and civil rights.

Ms. Nelson began her career as a criminal defense paralegal. In 1987, she became the first person to serve as the United States Attorney’s liaison with federal, state and local police agencies in northern Georgia. She has held the position for 30 years.

To gain a better understanding of the issues and challenges facing law enforcement, and on her own time, she became a sworn and certified peace officer. She served with a County Sheriff’s Office Reserve Unit, working every aspect of the job. She became a certified law enforcement instructor and has provided training to over 50,000 officers during her career.

The award nomination was based on Ms. Nelson’s four decades of work, but highlighted her accomplishments in developing a training curriculum that addresses practices that constituted civil rights violations, such as racial profiling, while balancing law enforcement procedures and enforcement.

In the aftermath of September 11, 2001 and the backlash of prejudice against Muslims, Ms. Nelson expanded the training to include terrorism and profiling. She conducted the training throughout the country and for several national law enforcement groups.

Ms. Nelson’s achievements demonstrate how any agency or individual can develop training that promotes enforcing the law while protecting human and civil rights.