This award highlights the development of innovative joint efforts to improve public safety for both military and civilian communities. 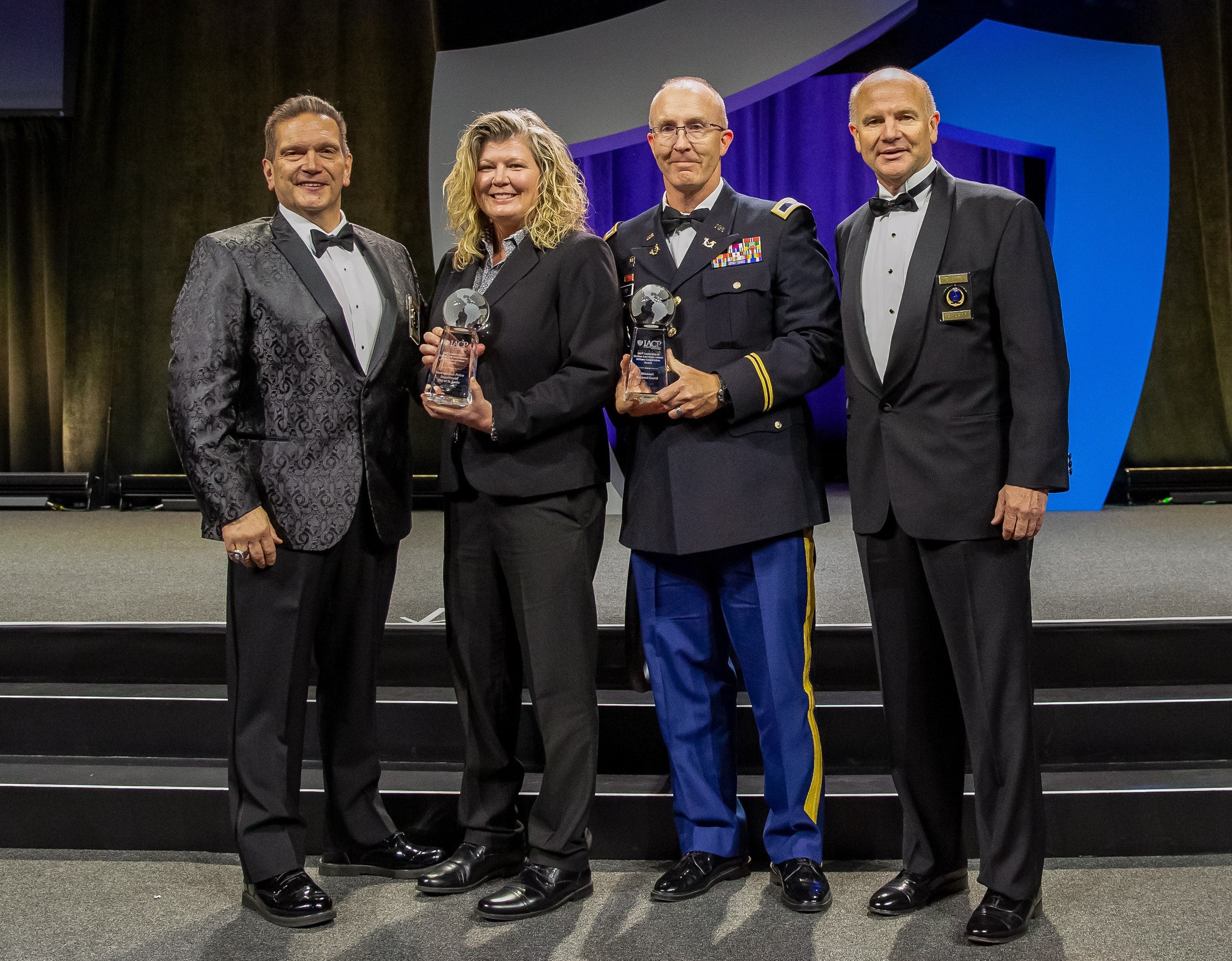 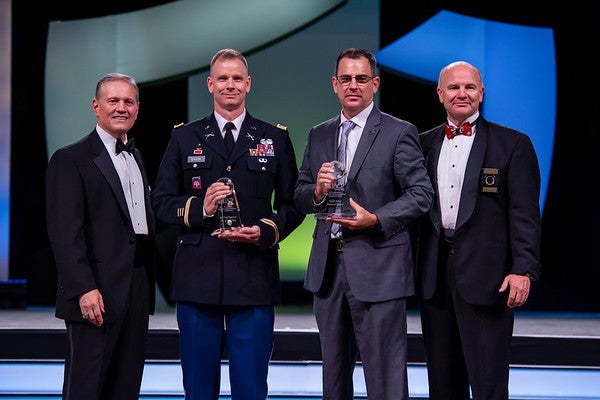 First conducted in 2015, the Texas Search and Rescue Exercise (SAREX) is a joint initiative developed by the Texas Department of Public Safety, Air Operations Division with support from the Texas Army National Guard and Texas Task Force 1 to address collaborative challenges in border security operations and natural disaster response. By pooling resources, the state of Texas can better respond to natural disasters and border security issues. SAREX serves as an effective and successful model of civilian-military integration, which can make a difference and save lives, which was evident in the successful deployment of Federal, Military, and local assets during the Hurricane Harvey relief efforts in 2017. Forming and maintaining relationships have proven to be a key to success, and annual exercises are critical to ensuring that inter-agency coordination takes place efficiently and that communications plans are viable. This is only possible by planning, coordinating and conducting exercises such as SAREX.

The Fort Campbell Provost Marshal’s Office developed the Healthy Relationships, Healthy Neighborhoods Initiative by working with their civilian law enforcement partners, the Montgomery County Sheriff’s Office and the Clarksville Police Department. The goals of this initiative are to install family support agencies, enforce DUI awareness training, and conduct joint DUI campaigns. The result was the education of 1,000 soldiers.