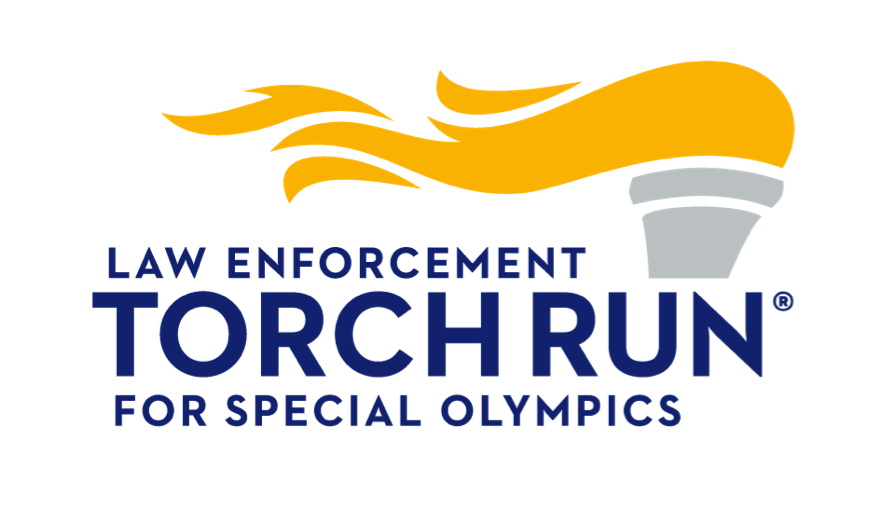 The Torch Run Committee acts in partnership with Special Olympics Inc. to help individuals with special needs achieve success in both sports and life. The Committee seeks to enhance the Law Enforcement Torch Run for the Special Olympics. This community policing program has assisted policing agencies in forming solid partnerships and relationships within their communities. The Committee encourages law enforcement agency and officer participation in the Law Enforcement Torch Run and works to provide guidance and resources to support involvement.

More than 95,000 law enforcement members in all 50 U.S. States, 12 Canadian provinces/territories, and 45 other countries contribute to LETR efforts annually as Guardians of the Flame®, ensuring the delivery of the Special Olympics Flame of Hope™ to the Opening Ceremonies of local Special Olympics competitions, state/provincial Games, and national/regional Games.

For the past 18 years the IACP has hosted the LETR photography contest and each year the power of photography and the emotions they convey speak volumes. The photos submitted are a reminder of the immeasurable benefits the Torch Run offers to the athletes, officers, and the community they serve. The IACP is again extending the opportunity and invitation to all LETR programs to submit their Torch Run® photos for this contest. The winners are announced during the IACP Founders Luncheon at the 2020 Law Enforcement Torch Run® International Conference.