The Importance of Wearing Your Vest: Officer Angela Sands’ Story

The Importance of Wearing Your Vest: Officer Angela Sands’ Story 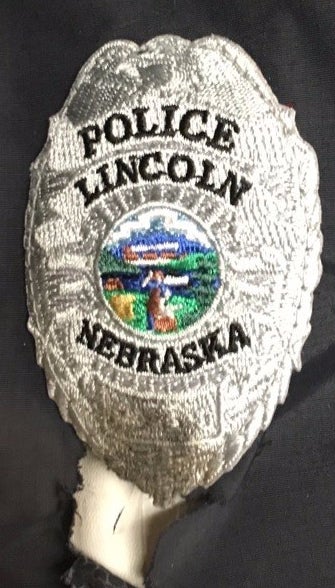 On November 29, 2015, Officer Angela Sands of the Lincoln, Nebraska, Police Department, found herself with a firearm inches from her heart.

In the continued struggle, the suspect fired a shot point blank at Officer Sands’ heart.  The round passed through her coat, her metal badge, and was finally deflected by the metal plates in her bulletproof vest.   Officer Sands and her sergeant were able to fire back and eliminate the threat.

Officer Sands’ was able to assess and treat the injured officer’s gunshot wound despite her own injuries because she was wearing her bulletproof vest.

“I’m confident I would have been shot in the chest if I had not been wearing my vest that night. The round was deflected away from my heart, by my vest, and ultimately collided with my radio mic, which exploded causing survivable facial and oral injuries.”

Officer Sands was honored with the Medal of Honor from the Awards Committee of the Lincoln, Nebraska, Police Department for her professionalism and courageous actions when a lethal encounter was thrust upon her.  At the time of the incident, Officer Sands had served with the department for three years. 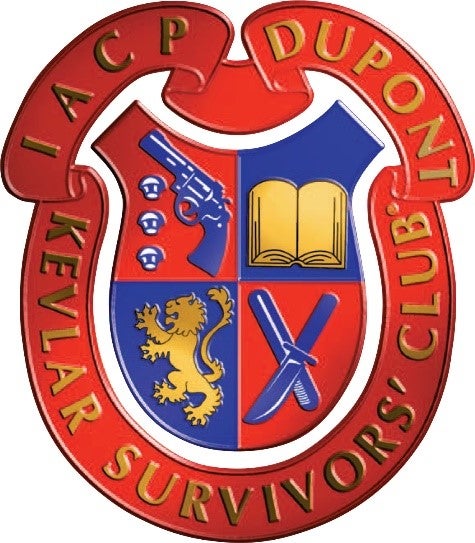 “I am humbled and honored to be named the Survivor’s Club Honoree. I appreciate the work the IACP and DuPont have done to educate law enforcement on the importance of wearing a vest every day and every shift. Their outreach and education has helped create an environment that promotes wearing a vest and reminds officers that it may save their life one day. I was wearing my Kevlar vest when I was shot. I was wearing it out of habit. I was wearing it because I was taught to do so.”

Officer Angela Sands has been chosen as the 2017 IACP/DuPont KEVLAR Survivors’ Club Honoree at the 124th IACP Annual Conference and Exposition in Philadelphia, Pennsylvania.

Since 1987, IACP has partnered with DuPont to honor those police officers who have survived life-threatening incidents because they were wearing their personal body armor. The Survivors’ Club award helps to reinforce the use of body armor every day and every shift for officer safety. It also serves as a reminder of the heroic efforts police exhibit while serving their communities.