The IACP/ThermoFisher August Vollmer Leadership in Forensic Science Award recognizes the proactive, innovative use of forensic technologies by law enforcement agencies and units.

In late 2019, the Philadelphia Police Department's Office of Forensic Science initiated a regional DNA working group with Buck and Montgomery County representatives to discuss advances in DNA, such as Rapid DNA, and the potential for a regional DNA database that would augment use of the FBI's Combined DNA Index System (CODIS), which resulted in the creation of the Delaware Valley Investigative DNA Database (DVIDD). Utilizing the backbone of each county's Rapid DNA system, the DVIDD connects the three regional law enforcement programs, enabling timely notification of investigative leads. Through the immediate processing of Rapid DNA reference samples, DVIDD partners will be notified of potential investigative leads in real time, which may significantly alter the processing of a subject. Rapid DNA reference samples also have the potential to exclude subjects more quickly from an investigation. In either scenario, the DVIDD provides regional law enforcement with another tool in the forensic sciences toolbox to solve and prevent crime. This partnership of law enforcement and crime laboratories, looking for ways to solve problems while remaining within the confines of appropriate rules and regulations, is impactful and trendsetting. 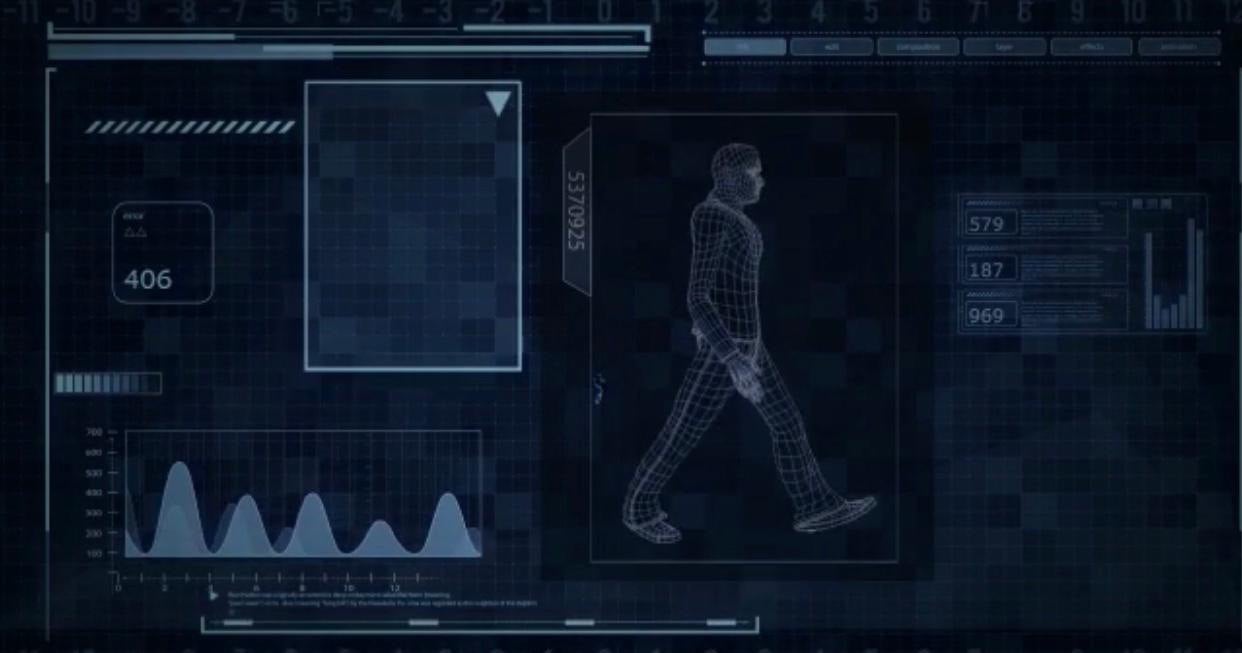 Over the years, the Dubai Police Forensic Laboratory has seen a significant growth in the number of cases with criminals using traditional full-cover female clothing to conceal their identity and not leaving any traces of evidence. In order to improve and strengthen evidence collection and analysis, Dubai Police proposed a new method to analyze the intricate movements of human bone joints. The technique is borrowed from gait recognition where recordings must be taken in ideal lighting and within specific angles. To improve the process, the Dubai Police developed a new technique by enhancing and adapting the technology to forensic usages by building the missing portion of the traditional gait technique, and  capturing data from the scene and analyzing joint movements at a micro level. The Dubai Police's multi-model forensic biometric technique utilizes gait and three-dimensional face, ears, hand, and body measurements as a form of identification that has significantly increased the accuracy and validity of a forensic report.

The Dubai Police developed a forensic technique called RM-Yplex multiplex assay to better inform their investigative processes. This technique amplifies 13 rapidly mutating Y chromosome short tandem repeats (Y-STR). The RM-Yplex allows male DNA profiling to result in a much higher power of discrimination with more than 99% of male individualization. Previously developed tools would, in most cases, have a maximum power of discrimination of 85%. This technique has not only provided improvements in the accuracy of the process itself but also in cost-effectiveness. The tool has contributed to solving over 724 cases by the end of 2018, including 12 homicide cases and 712 sexual assault cases. Dubai Police have also been able to cut costs by as much as $321,000 by the end of 2018 alone. 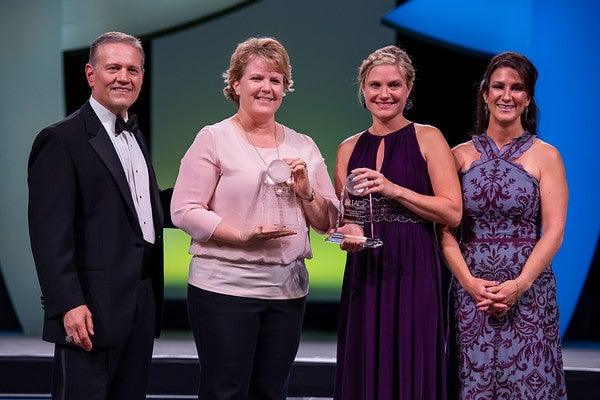 In June 2015, the Internet Crimes Against Children Task Force of the Texas Attorney General’s Office received a cyber tip involving the sharing of child pornography. Investigators were able to obtain a search warrant for the person of interest’s Yahoo!, Verizon, and Dropbox accounts and found numerous files of child pornography. After identifying the person of interest, investigators identified a second perpetrator involved. One of the seized photographs contained the second perpetrator’s fingerprints but was not in a format typically accepted by labs and did not contain a scale. The Texas Attorney General’s Office contacted the Texas Department of Public Safety Austin Crime Lab to examine the photograph.  They were able to calibrate the image so that it could be entered into the FBI national Automated Fingerprint Identification System (AFIS) leading to a suspect in Georgia. He was arrested and convicted by the Georgia Bureau of Investigation, as well as a nexus of individuals in several states and countries involved in child pornography. With the increased use of digital images, law enforcement has more opportunities to view fingerprints in higher resolution and make identifications. This case not only shows excellent inter-agency cooperation, but also the successful use of new forensic technologies which directly advanced an investigation.

For more than five decades the phenomena of “forced disappearance” of persons in Colombia has resulted in an estimate of at least 100,000 missing individuals.  To date, the State has been able to recover approximately 10,000 skeletonized corpses and has been able to identify approximately 25% percent of them.

Over the last seventeen years, Colombia has enacted legislation, based on international standards, to support the work of its institutions involved in the search, recovery and identification of its missing among which figure the many victims of forced disappearance. One of the most significant challenges faced by the State when dealing with victims of forced disappearance (if presumed dead) is that the recovery and identification of victims is legally both a humanitarian enterprise as well as a criminal investigation. Due to the great number and variety of groups involved in this effort, the country was faced with the challenge of developing a set of minimum, consensus standards to guide the multi-disciplinary tasks involved in the search, recovery, and identification efforts of the missing presumed dead.  These standards take into account international standards of groups advancing similar efforts, the scientific basis of the techniques and procedures involved in all aspects of the work, as well as, the accuracy and reliability of the identification methods employed.

Under the leadership of its Director, Dr. Carlos Eduardo Valdes Moreno, the Institute of Legal Medicine and Forensic Sciences organized committees in 2015 that forged into developing National Human Identification Standards. Represented in the various committees and roundtable discussions were the Technical Investigation Corps (CTI) of Colombia’s Attorney General’s Office, the Colombian National Police Forensic National Laboratories (DIJIN), the International Committee of the Red Cross in Colombia, the Argentine Team of Forensic Anthropology, various non-governmental agencies such as EQUITAS  (Colombian Interdisciplinary Team of Forensic Work and Psycho-social Assistance) and ASFADDES (Association of Victim’s Families), as well as, six renown national universities, among them the Universidad Externado de Colombia and the Universidad Nacional de Colombia, Universidad de Caldas, and one international university, New York University.

In April, 2017, the National Institute of Legal Medicine and Forensic Sciences published the first “National Minimum Standards for the Search, Recovery and Identification of the Remains of Missing Persons in Colombia.”  This work product also represents the first time that a State forensic institution, in association with such a wide spectrum of collaborators, was able to publish a set of consensus national forensic standards. Without such standards, the development of criminal cases against the violators would be nearly impossible.  It is for these reasons that the National Institute of Legal Medicine and Forensic Science has been selected for the 2017 International Association of Chiefs of Police August Vollmer Leadership in Forensic Science Award.